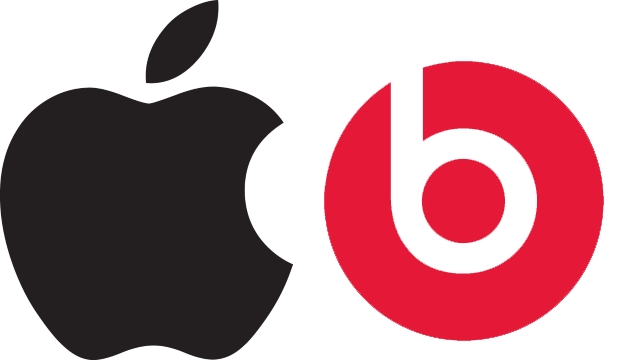 Back in May, Apple surprised us when it announced its acquisition of Beats Music and all related products. Needles to say, everyone was very curious to see what Apple was planning to do with the newly acquired music streaming service. Now it seems like all the fuss was for nothing as Apple is reportedly planning to completely shut down Beats Music. While still unannounced as of yet, this news was confirmed by no less than five employees at Apple and Beats so it’s unlikely that this is merely a rumor. Reports also indicate that many engineers who were previously working at Beasts have already moved to Apple’s iTunes and more are expected to follow in the near future.

It is very important to note that Apple is only dropping the streaming service and not the Beats brand. The company is still interested in the Beats by Dre headphones and other hardware developed by them. This decision may seem a bit strange at first, but the truth is that Apple already has iTunes so it doesn’t really need another music service besides that. CEO Tim Cook said from the very beginning that the reason for acquiring Beats was so that Apple could benefit from the talent of Dr. Dre and Jimmy Iovine, so music streaming was far from being the main objective.

Indeed, it seems like it wasn’t an objective at all as Apple barely even mentioned Beats Music these last few months. The fact that neither the iPhone 6 nor the iPhone 6 Plus feature the service is also a pretty clear indication that its days were already numbered for a while now. Finally, Beats Music will not be available on the Apple Watch either so it all pretty much adds up. Instead of Beats Music, the upcoming smartwatch will feature a brand new music app created by Apple that goes by the name of Remote.