Samsung will see its profits plummet in Q3 2014 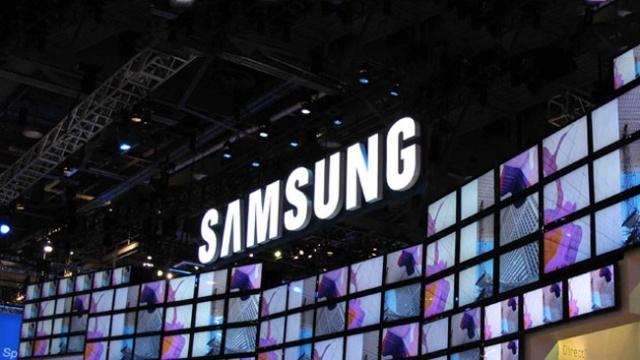 Samsung will see its profits plummet in Q3 2014

Samsung’s business hasn’t been doing particularly well lately and it’s only going to get worse it seems. The Korean tech giant reported an operating profit of 4.1 trillion KRW (Korean Won) for Q3 2014, which ended on September 30. The said sum is the equivalent of roughly $3.8 billion USD, much lower than Samsung hoped for as it represents a decline of almost 60 percent compared to the same period in 2013. The company estimates that Q3 2014 sales will revolve around the 47 trillion KRW mark, a decline of about 20 percent compared to the same period a year ago. We do need to note that this is just an estimation and the final results will only be disclosed “following the Board of Directors’ approval of the financial statements and quarterly reports” according to Samsung.

This is all a bit surprising given that Samsung is the biggest smartphone manufacturer in the world. The problem seems to be that Samsung is only focusing on established markets and ignoring the emerging ones. Samsung’s long time rivalry with Apple isn’t doing the Korean giant any favors either. The company is quickly losing ground to its rival following the highly successful launch of the iPhone 6 and iPhone 6 Plus. In direct response, Samsung launch the Galaxy Note 4 a bit sooner than previously announced in the hopes of catching up with Apple. While the fourth generation Note ‘phablet’ is certainly selling well, it can’t really hold a candle to the iPhone 6, which sold 10 million units in its launch weekend alone.

Moreover, there are several complaints coming from Samsung Galaxy Note 4 owners regarding the gap found between the device’s display and edge. Samsung said that customers can rest assured because the gap is in fact not a flaw, but part of the overall design. Be that as it may, not everyone is happy with it and at least one Samsung Galaxy Note 4 owner reportedly asked Samsung to replace his device because of the gap.