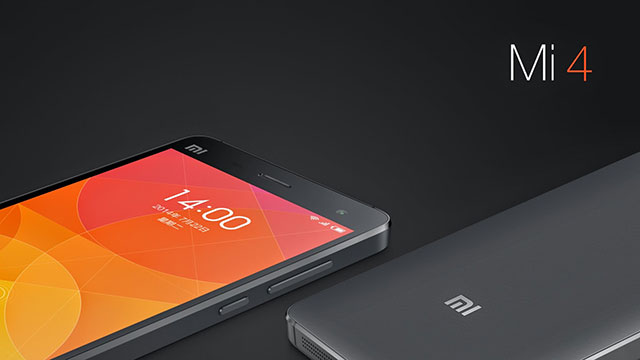 Chinese manufacturer Xiaomi had a pretty good run ever since it decided to focus on its home country and nearby markets. The company has been so successful in fact that it managed to surpass Lenovo and LG in sales and is now the world’s third largest smartphone manufacturer. The top position is still held firmly by Samsung while closely behind on second place sits long-time rival Apple. Interestingly, it’s quite a feat that Xiaomi made it into the top 5 list at all and it’s the first time in the company’s history this happens. To say we are surprised that it even managed to grab third place would certainly be an understatement.

According to the latest data, Xiaomi was able to sell 17.3 million devices in the third quarter of 2014. By comparison, the company only sold 5.6 million in the same period one year ago. Lenovo and LG are not far behind with 16.9 million and 16.8 million, respectively, while Apple is sitting comfortably on second place with 39.3 million. Samsung is still way ahead of all the other manufacturers with 78.1 million, although this is actually a decrease of 8.2 percent compared to Q3 2013 when it sold 85 million. Meanwhile, Xiaomi has seen an absolutely incredible year-over-year growth of 211.3 percent and a market share of 5.3 percent, which left many people scratching their heads.

It is indeed unusual to see a company grow so fast in just a single year, but it’s not that strange when you think about it. Xiaomi offers feature Android smartphones as well as some high-end ones and they all come with cheaper price tags than what the competition is offering. The company started expanding outside China as of late and has now reached India where its devices are unsurprisingly very sought after.