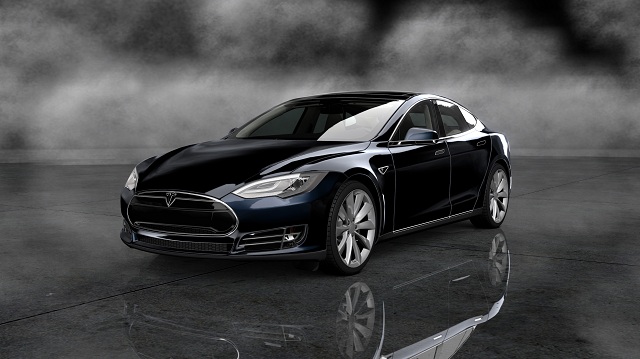 With the goal of making cars running on gasoline history, Tesla Motors wants to create the best electric cars and to trigger an electric transport revolution in a futuristic Tesla factory. It’s the Model S that is going to change the automobile transport industry and Tesla belives that it could change the face of motoring forever. It’s the first sedan ever made that is powered entirely by electric fuel, designed to have speed without a drop of gasoline.

Elon Musk, Co-founder and CEO of Tesla Motors is an inventor and one of America’s youngest billionaires. By 2002 he sold Pay Pal for one and a half billion dollars, then he founded the private rocket company Space X. “I like technology. I like creating things that have never been seen before or even imagined before,” Elon Musk said for National Geographic.

The family sedan, Model S can go from 0 to 100 km/h (~60 mp/h) in under 6 seconds and further on a single charge than any other electric car, for over 480 kilometers, so it’s a fast and economic car. The design Tesla Motors gave to the Model S it’s still pretty much that of classic sedans, but the shape is designed to maximize the batteries range, so it’s one of the most aerodynamics sedans on the market.

The interior of the Model S is spacious because there is no fuel tank, so the trunk of the car can actually fit two more people and they did that by putting two rear-facing child seats, and the front of the car where the engine is on most cars serves as a trunk. The dashboard of the car has a 17 inch tablet where the entire command center is housed, so the interior is virtually buttonless. 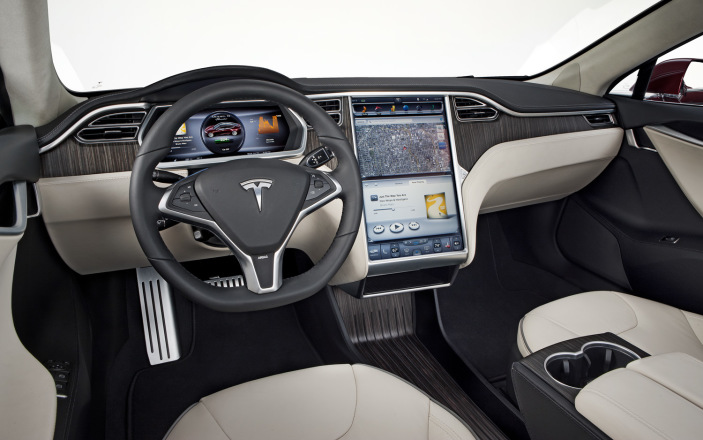 The interior of a Tesla Motors electric car.

Now just imagine a world that could have cars with zero emission, zero noise in a perfectly clean environment, now that would be so cool.

Zach RileyJanuary 11, 2023
Read More
Scroll for more
Tap
Apple Pay will soon allow for contactless payments on JetBlue flights
Google makes it easier for us to look up health-related information