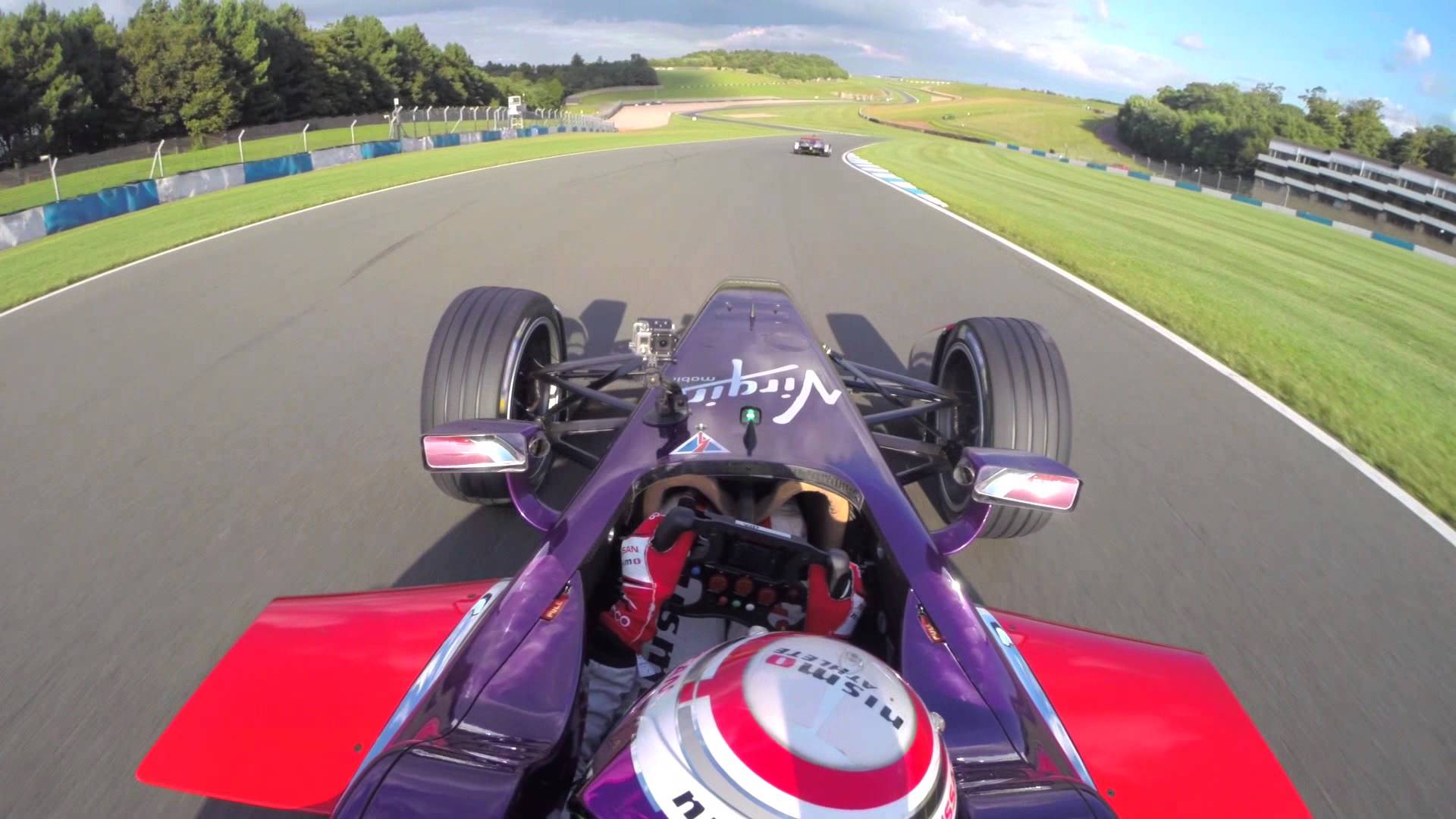 Virgin CEO Richard Branson has come out with a mildly surprising statement at a racing event in Miami: the company will be taking on Tesla in the electric cars market and business. Virgin is already a notable presence in the electric vehicle racing field, as they already have their own team of electric F1-resembling vehicles that emphasize speed over commercial use. That might change in the near future, as Branson disclosed that Virgin already has teams working on commercial electric cars.

Tesla Motors are the front-runners when it comes to electric cars, thanks to the Tesla Model S, which has recently received a software upgrade with new features. Branson and Elon Musk are rivals when it comes to business, as both run companies that focus on transportation and space exploration to some degree. The move from Virgin to build commercial electric cars only adds to the uncertainty around Tesla and its dominance of the market.

Rumors about Apple working on their own electric vehicle and many other companies, including Google, Toyota and more making their own electric cars make the market pretty saturated, even if it’s just the beginning. According to Bloomberg, Branson said that Virgin might be competing with Tesla in the car business soon enough, although the statements of the CEO cannot be taken for granted just yet.

People are getting more and more fascinated with electric cars and hydrogen fuel cells, proving that as a community, we are becoming aware of the fact that fossil fuels are on the low side and our Earth cannot handle much more pollution and harm. Since we harm our planet each and every day to a higher degree, people like Branson, Elon Musk, Tim Cook and more are advocating awareness of our dire situation and are trying to set examples for the generations of the future. Whether their endeavors will become exemplary or not, only time will tell.

For now, at least we know that Virgin seems to be on board with electric cars and is already working on commercial variations of their racing range. The company has a notable presence in the Formula E championship, which focuses on demonstrating that electric cars can be just as fun and fast as other cars. Although the company is not selling their cars yet, they might do so in the next 2 years, according to our sources.