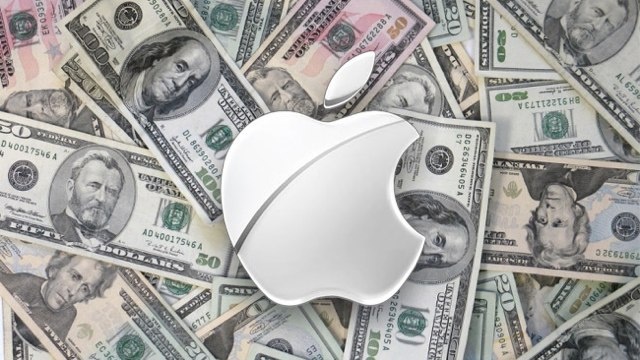 Aggressive business moves by Apple leading up to the relaunch of Beats has caught the attention of the US Justice Department.

Apple has been a dominating force in the tech industry for years now and its influence has continued to grow, branching into the music industry with its buyout of Beats. Until now that dominating presence has gone unchecked; until recently when sources began reporting that the Department of Justice is investigating Apple’s business practices. Specifically, they are looking at Apple’s music services, looking at claims that they are pressuring music labels to force streaming services like Spotify to close their free tiers. A move that would give Apple a considerable leg up on the competition.

Officials from the DOJ have already started interviewing top members of the music industry about Apples tactics. What we already know is that Apple is using its influence in the music industry to try and force labels to stop renewing Spotify’s license to stream music on its free tier. That would cut a huge swath out of Spotify’s 60 million users, only 15 million of whom are paid users. If Apple succeeds in forcing those music labels to cut out the free tiers from Spotify and other streaming services, it would give them the chance to snap up a massive user base for the streaming service they’re preparing to launch.

Apple isn’t stopping at just undercutting Spotify’s freemium content, they are also looking to eliminate competition from YouTube. Sources are suggesting that Apple has reached out to Universal Music Group with an offer to pay their YouTube music licensing fee if they took their music off of YouTube. That would cut an even wider path for the tech giant before entering its own music service into the fray using tactics that one source described as “cutthroat”. It’s hard to imagine a better way to describe finding ways to eliminate the top two competitors of your streaming service before it comes onto the market.

What makes matters worse is that this is not the first time that Apple has been caught brushing against antitrust laws. Last year the company was found guilty in an ebook antitrust case which netted them a DOJ antitrust monitor on their campus. If that wasn’t enough, the DOJ is not the only government institution questioning their latest business moves. A report by the New York Post states that Apple is also being investigated by the European Union’s Competition Commission. The Competition Commission is equally interested in finding out if the claims are true that the company is attempting to eliminate free services from the industry.

As of now Apple has declined to comment on any of these claims raising further questions.