This is what the international flag of Earth looks like 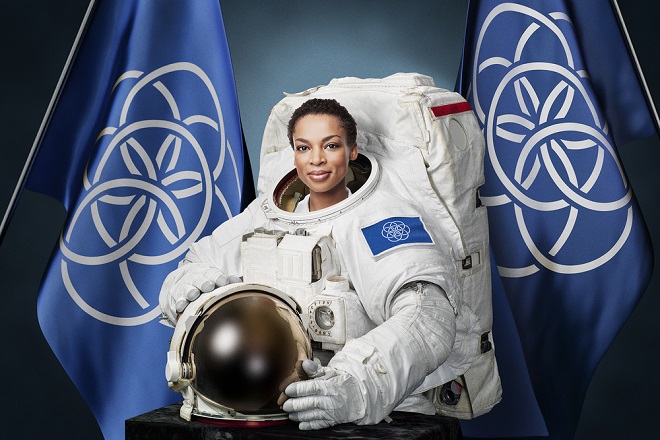 This is what the international flag of Earth looks like

Ever wondered what the international flag of Earth looks like? No, it’s not simply our planet on a monocolored background or the flags of all the countries mashed together to create another flag, although those two designs have certainly been used in the past. Truth is, we haven’t been very creative when it comes to creating an interesting flag for our pale blue dot, but that may be just because people are more interested in waving flags that represent their own country rather than the whole world, which is understandable. However, humanity will soon be in need of an international flag of Earth for the first manned mission to Mars and there’s already a pretty interesting design available. 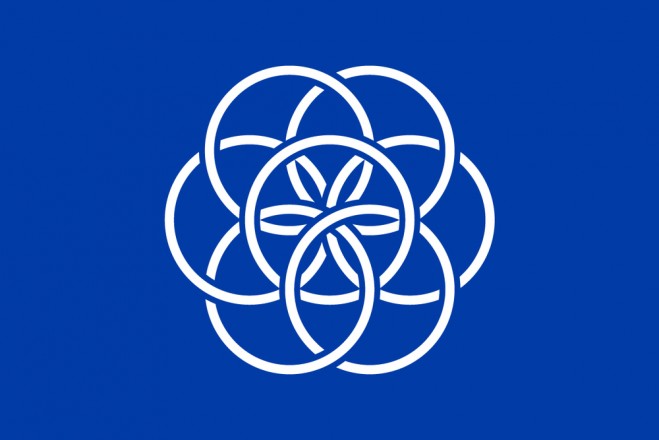 Most people feel the urge to represent and talk about their homeland whenever they get the chance, including in outer space and the Moon. Our natural satellite is dotted with US flags planted by astronauts of the Apollo missions, as well as flags representing a few other nations that were carried there by unmanned spacecraft. While that’s all fine and dandy, an international flag of Earth would be a better idea to mark the momentous occasion of landing on Mars as that will be a joint effort that concerns us all. The good folks over at NASA are already looking for input from people all around the world as they make preparations for the manned mission to Mars, with the agency even launching the Journey to Mars challenge in an attempt to gather mass awareness to this incredibly ambitious goal.

As for the international flag of Earth that  might be planted on Mars by the first humans to step on the Red Planet, one student by the name of Oskar Pernefeldt from the Beckmans College of Design in Stockholm recently proposed a rather simplistic yet very solid design for a flag that would represent us all. The flag is comprised out of seven interlocking white circles on top of a blue background and already has its own website. The circles form a flower which is meant to represent life on Earth while the blue background symbolizes water, the main ingredient for life on our planet. The symbolism is clearly very representative of Earth, especially since the interlocking circles indicate that everything is connected on our planet. Although simplistic in nature, the proposed international flag of Earth is full of meaning and also looks quite futuristic in a way.

Centered in the flag, seven rings form a flower – a symbol of the life on Earth,” Pernefeldt says. “The rings are linked to each other, which represents how everything on our planet, directly or indirectly, are linked. The blue field represents water which is essential for life – also as the oceans cover most of our planet’s surface. The flower’s outer rings form a circle which could be seen as a symbol of Earth as a planet and the blue surface could represent the universe.

The student also created some great images showcasing several instances of people sporting the international flag of Earth in a variety of circumstances. Check out below some of the pictures and feel free to share your thoughts on them in the comments section below.

Micron-Scale Beamsplitter Brings Engineers Closer to Light-Speed Computing
Google funds life-changing technologies for the disabled, and they want to hear from you