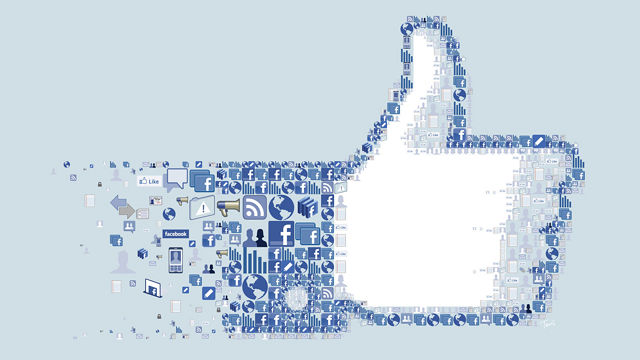 Some might like to think that Facebook is little more than just another social network, but truth be told the company behind the platform has been trying its hand at a lot of things over the last few years. When the company purchased Oculus VR a while ago we expected the people over at Facebook to maybe dabble a little into virtual reality and then just go back to what they know best. Well, it seems like we underestimated them because not only is Facebook trying to take full advantage of what virtual reality has to offer, but the company is also making significant progress with its artificial intelligence software. Yes, they have that as well.

Just a couple of days ago, Facebook’s AI Research team released some new information regarding the software and what it can already accomplish. The information comes via a study that was published on Thursday and from which we learn that the artificial intelligence program can now generate fake images that can fool humans into believing they’re real…well…at least some of the time. According to the study, about 40% of the images look realistic to you and me, with the other 60% being inaccurate are simply not able to trick anyone into believing they’re actually real. The pictures generated by the Facebook AI measure only 64 x 64 pixels, but there’s little doubt that at some point in the future we’ll be able to see high-quality images created by the software.

Interestingly enough, the program works rather similar to our own brains in the sense that it can learn how various objects are supposed to look like and use that knowledge to recognize them anywhere. After analyzing many pictures of cats, birds, cars or planes Facebook’s AI now has a general idea about how these things should look like and can 40% of the time generate fake images of them that are virtually indistinguishable from real ones. That said, sometimes the software generates a picture of a plane when asked for one of a cat or vice-versa, so it definitely needs some more time before it can become truly accurate.

Still, the technology is already pretty impressive and even features a component that checks for realism while the images are being generated. The images actually look realistic more than 40% of the time, however, the software is not always able to tell the difference between certain objects, which is why it might generate unrelated images on occasion. As for what Facebook is planning to do with this artificial intelligence, your guess is as good as mine because there is no official statement just yet. The company might be thinking about integrating it into one of its services at some point in the future if you ask me. Let’s just hope that it uses it for something more interesting than to generate “better ads” for us or some other such nonsense.