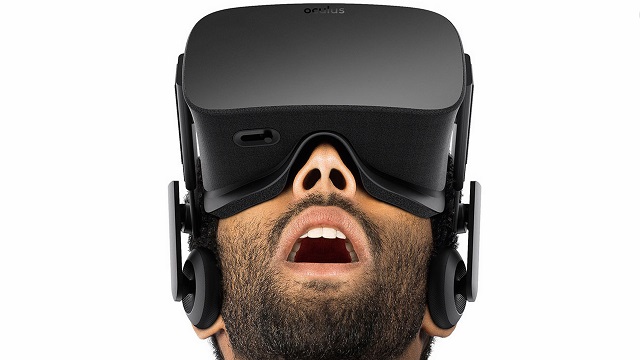 Early in 2016 we will finally find out if the science fiction writers and moviemakers were right or missed the mark completely, or at least if Oculus Rift, the Virtual Reality (VR) device lives up to the hype.

VR has been a favorite topic of science fiction writers for decades. Phillip K. Dick used VR in several of his books and novellas, as did Orson Scott Card and JD Robb. Scholars also looked at VR and gaming in books like Virtual Reality: The Revolutionary Technology of Computer-Generated Artificial Worlds-And How It Promises to Transform Society by Howard Rheingold.

In the 1990s, moviemakers were particularly fond of including VR in the story, with The Matrix, Virtuosity, and Total Recall. The world of VR even became a part of James Bond’s arsenal.

It is interesting to note that VR is not universally seen as a good thing. To some, VR is a harmless escape that allows the ever-present VR helmet wearer to explore, play games, or visit with imaginary girlfriends. To others, VR represents a fall into the rabbit hole of mayhem and disassociation from real life – a concept that was brilliantly satirized in a South Park episode.

The March Toward VR 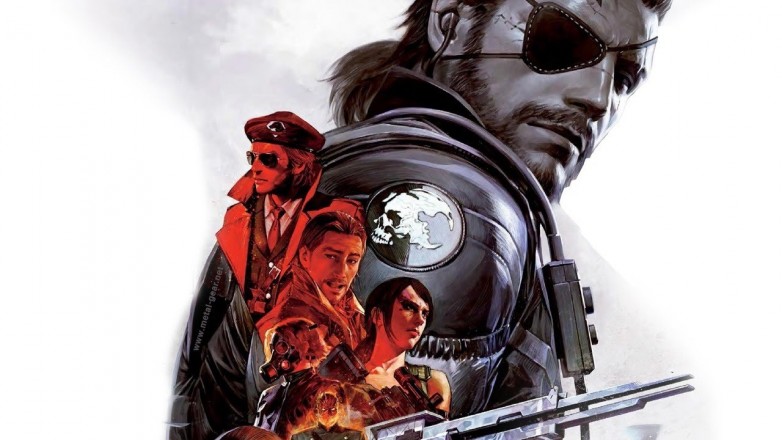 The keyword for video game play for over a decade has been “realism,” which is where the role and acceptance of Oculus Rift will be interesting to note.

Realism in video games has long been tied to the game’s graphics. As computing power and graphic capabilities have grown, especially on mobile devices, the increased “realism” has been a part of the marketing.

In 1997, Final Fantasy VII was considered one of the most graphically realistic games ever made and prompted one critic to write, “squint a little and you could almost swear you’re watching real, live actors …There are scenes … that rival anything you’ve ever seen in a feature film for scope, detail, and emotional impact. You will be amazed.”

While Final Fantasy and its contemporaries like Metal Gear Solid and Silent Hills remain icons in gaming, their graphic realism has been eclipsed many times over by games like Project Cars, Destiny and Mirror’s Edge 2.

However, graphic realism does not equal user satisfaction. Destiny was the most expensive video game ever released and utilized true state of the art graphics. Yet the main criticism from players and critics was that the game was unrealistic.

Some games have thrived by utilizing the increased graphics power along with increased computing power to deliver realistic play in a more real world setting. 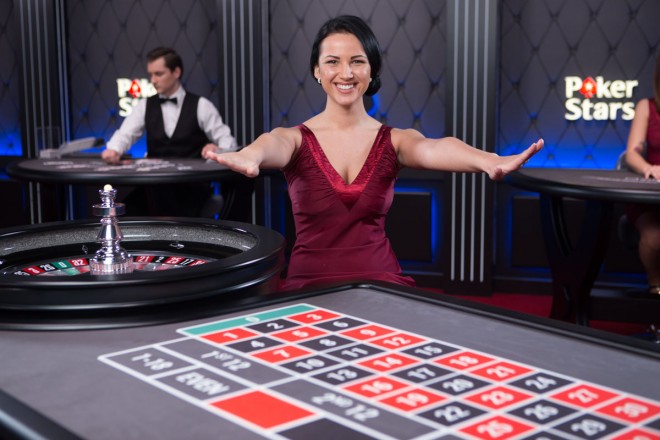 Sports simulations, a field dominated by EA, is a perfect example. Realism is of vital importance in sports games as players desire the ability to develop complex strategies and to compete in real world conditions. Madden remains one of the most popular sport simulations of all time. While the graphics are indeed stunning, it is the combination of the game’s use of real world statistics and a player’s use of strategy and tactics that make the release of each edition a much-anticipated event.

In the fast growing casino sector, the approach has been different. For example, PokerStars’ Casino recently launched live dealer games. Instead of a “realistic” looking casino experience, the game harnesses today’s processing and graphics power to take the player into a real casino. Players interact with a real dealer via chat box which addresses them live, and they use a heads-up display to carry out real-time live game decisions. Players hear and see the other tables in the studio casino as well. 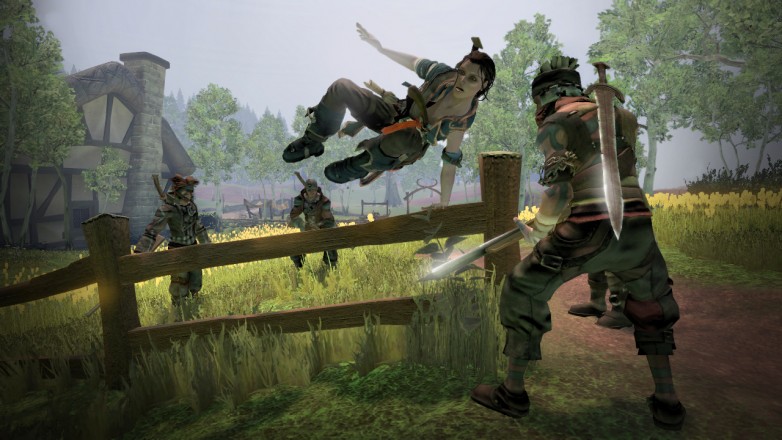 Many games have attempted to address video game realism in a variety of ways. Fable II and Grand Theft Auto San Andreas avatars change based on how much food a player eats or which muscles the players use. Metal Gear Solid 3 addresses the ubiquitous health regeneration aspects by requiring players to treat wounds one step at a time, rather than simply run over a medical kit. Day Z addresses the issue in a more drastic and realistic manner; when you die, you are dead, forever. 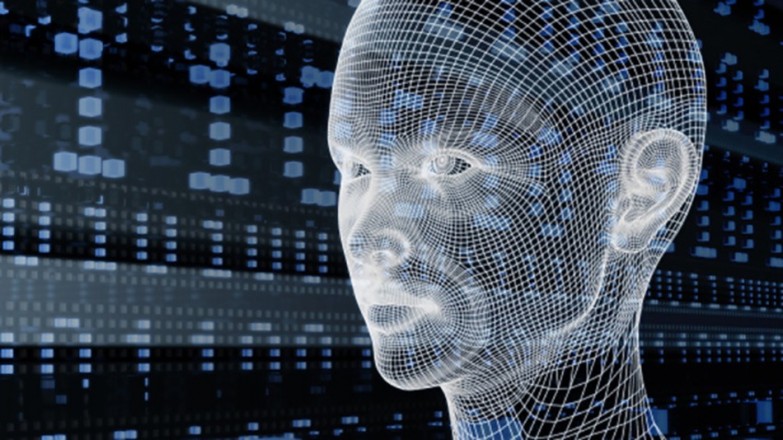 Games have definite boundaries. Regardless of the graphic power, the world of a video game today is just as limited as the world in the original Duke Nukem; there are places players cannot go simply because they don’t exist in the program.

While characters will look and sound realistic, the verbal exchanges shatter the realistic image. There is no way to incorporate the whole of human conversation into a game while advancing a plot and maintaining the playability of the game.

If game designers could manage to incorporate an artificial intelligence such as Silvia and the graphic realism of Oculus Rift, it would represent a major step in achieving true VR. Oculus Rift will have a major impact on game design and savvy game designers will look to fully utilize the new opportunity. However, after decades of being told how amazing the VR world would be, will gamers be satisfied with anything short of the holodeck on the Enterprise?