Facebook wants to bring free internet in Africa by 2016 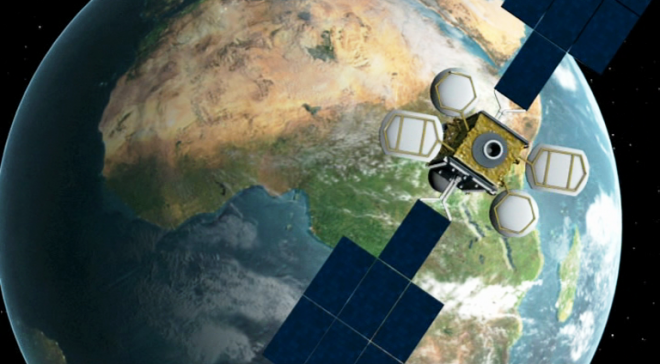 Facebook wants to bring free internet in Africa by 2016

Facebook and the satellite company Eutelsat are working together to bring free internet access in West, East and Southern Africa. Their project involves launching a satellite by the second half of 2016 which will provide internet access even in the most isolated rural places. Facebook has already revealed in July a project involving building custom drones that can broadcast internet services in hard to reach locations.

“Facebook’s mission is to connect the world and we believe that satellites will play an important role in addressing the significant barriers that exist in connecting the people of Africa,” said Chris Daniels, VP of Internet.org.

Internet.org is a platform launched by Facebook which is in charge of developing this free internet project and other projects as well. As part of the Internet.org initiative Facebook will be using satellites, drones and lasers to grant another “billion people” internet access. The french company Eutelsat, is involved in this project because it wants to expand a paid broadband connection in regions where business man and wealthy people currently live.

The two companies will launch AMOS-6 satellite, built by a company named Spacecom from Israel. Although they are teamed up in this project, Facebook and Eutelsat want to use the satellite for their own individual projects. There are other companies trying to bring low cost internet to inaccessible parts of the world like Google for example, who has its Project Loon which uses hot air balloons to transmit internet.

All in all Facebook’s project, if successful will bring benefits to 3rd world countries in Africa. One of the first things that pop up in my mind is the Doctors without Borders project which will expand and be able to communicate with the outside world to bring better treatments to people in need.