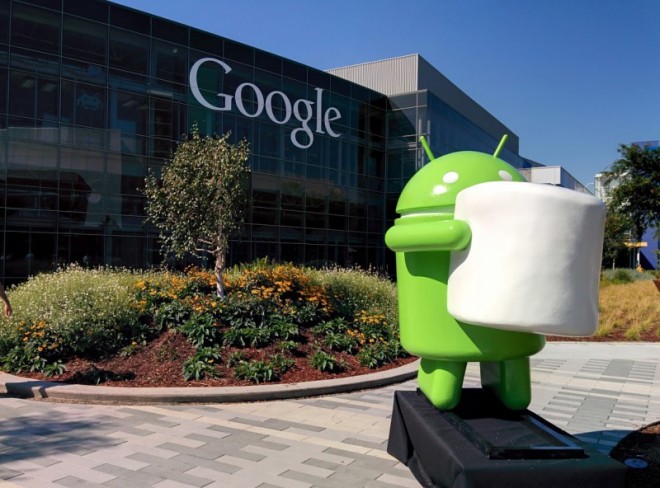 The full-disk encryption, for the most part only implicated Nexus devices that have to be enabled by default. It was very strongly recommended by Google that a device that uses Android Lollipop should have the requirements of that version of the platform. It is expected that this will change to MUST soon.

“All apps exempted from App Standby and/or Doze mode MUST be made visible to the end user. Further, the triggering, maintenance, wakeup algorithms and the use of Global system settings of these power-saving modes MUST not deviate from the Android Open Source Project.”

A feature of the Android Open Source Project, Doze mode, which hopes to conserve standby battery life is still left in its place. Google requires manufacturers to leave this function in place and visually present a list of apps that are free from power-saving modes.

The fingerprint sensor has a large list of requirements for manufacturers that want to incorporate it. The technology MUST comply with many guidelines, it MUST have a false acceptance rate, but not higher than 0.002%, it MUST NOT enable 3rd-party apps to differentiate between prints and more.

Other changes in the Android Compatibility Definition document are about professional audio and some runtime permissions, but they are all made so manufacturers can update their devices to highly support the new Android Marshmallow OS.