At the cost of sounding misogynistic, just think about an all-female space crew. Your mind is probably full of stereotypical images of women stuck together in a room, but don’t feel ashamed about that. At the press conference where the idea of experimenting on an all-female space crew was explained in details, one of the first questions was how will female astronauts cope without makeup? While that’s moderately funny, the conference was less about appearances and more about substance.

That being said, the actual mission is unique and interesting and takes a huge step towards gender equality, even in our space endeavors. Building a crew and locking it up in a pretend spaceship, simulating a space flight to test how a person would react towards confinement in the presence of other five people, is not without precedent. The Moscow Institute of Biomedical Problems had locked six males for 520 days, simulating a trip to Mars and back to test their reaction to isolation, in 2010. On Wednesday, they announced that they are going to experiment with the help of six Russian women who will simulate a trip to the Moon and back. 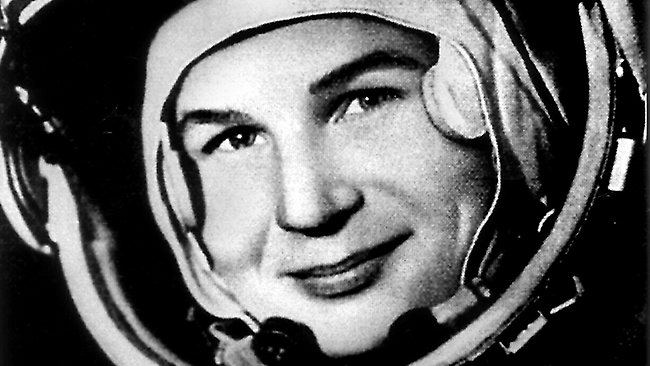 Ever since 1963, when Russia sent its first female astronaut, Valentina Tereshkova, into space the number of Russian female astronauts that have been part of space travel crew reached only four. For this particular experiment, volunteers include a doctor, a psychologist and scientific researchers. The female volunteers will experience a simulation of space travel for eight days, while conducting ten experiments concerning psychology and biology.

Researchers conducting the experiment are very interested in the psychological trait of an all-female space crew, because of the mythical conception that when you put women together in a room, conflict will soon follow. On the other hand the leader of the female team is confident that all six of them have the proper education and personal qualities to bond and not be consumed by petty conflicts. Hopefully, this experiment will lift up some female traits misconceptions and lead to more women being included in space travel crews.

Ballet lessons could be a great choice for your kids
Does schizophrenia lead to a higher cardiovascular risk?