Project Morpheus – PlayStation VR shall be released in 2016 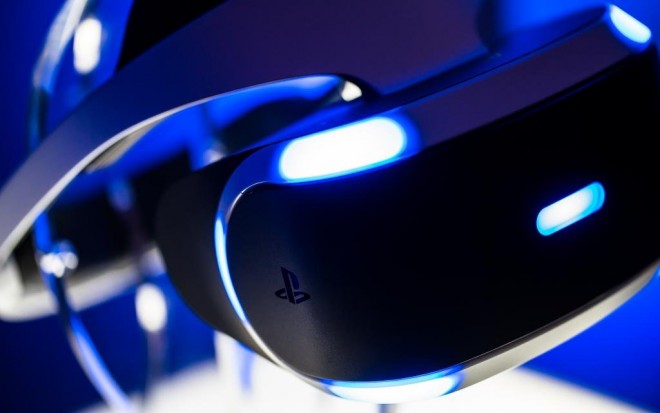 Project Morpheus – PlayStation VR shall be released in 2016

From prototype to reality, Project Morpheus will be available for purchase as soon as possible. By the first half of 2016, Sony wants to launch its PlayStation VR which will support PlayStation 4 games. As the virtual reality market doesn’t actually exist yet, Sony is faced with two major competitors Oculus Rift and HTC Vive, who by all means will have a strong hold on the upcoming market.

PlayStation VR is supposed to be a top-notch device that will deliver the most realistic sense of presence that virtual reality can offer today. For now Project Morpheus is working hard on increasing their number of game titles to reach its competitors in that domain, as engineers have confirmed that the hardware is already built.

The PlayStation VR has a simple and elegant design and although it was supposed to have a built-in bone conduction headphone, that system was removed, as Sony recommends VR set users to use their own headphones or listen to other types of sound systems to not be fully disconnected from their real environment. The VR headset directly connects to the PlayStation 4, but it also has a small box that connects to the PS4, a separate TV or a monitor and it controls the rendering of fully-immersive 3D. 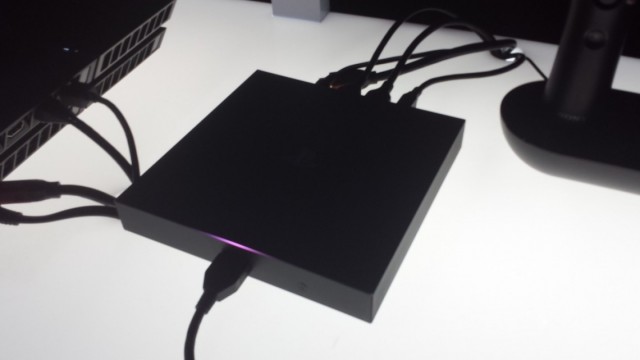 Project Morpheus is built with a 1080p Full HD OLED display with 960 x 1080 resolution for each eye that offers a high quality image of virtual reality. With PlayStation VR you can easily turn your head around as it has a 360 degrees angle of view and also by using the connected PlayStation Camera, the PlayStation 4 can follow your movement. Games can be played by using the motion sensitive DualShock 4 controller.

The PlayStation VR will be equipped with impressive apps and has already confirmed a big number of games available for its platform, a number that is constantly increasing and will be impressive by the release of the Sony device. As for it price Andrew House, the chief executive officer of Sony, has stated that it “will be priced as a new gaming platform.”