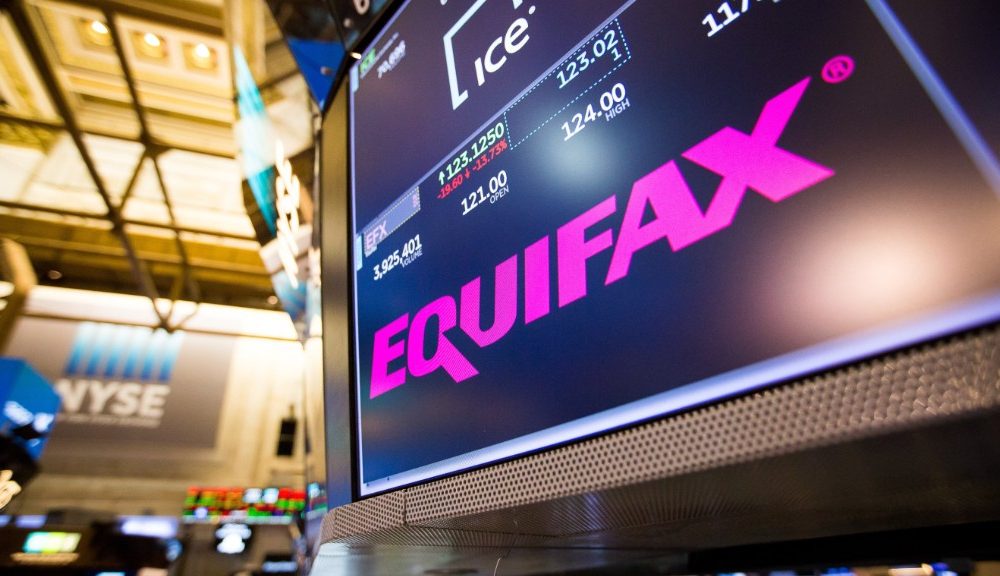 The big Cybersecurity incident has been haunting the American population for quite some time. EQUIFAX has made clear that they are trying to work on the issues regarding this. With the fact that they tried to prevent users from suing them, Americans are trying to find out what really happened. However, in their search for the truth of the situation there were some major findings that makes things more disturbing and surreal.

It turns out that Susan Mauldin, the person in charge of the Equifax’s data security, has a bachelor’s degree and a master of fine arts degree in music composition from the University of Georgia, according to her LinkedIn profile. Mauldin’s LinkedIn profile lists no education related to technology or security. In other words, she is the least qualified person to be in the position of Chief of Security!

Susan Mauldin is the main person who was in charge of keeping your personal files, by the way. So imagine how easily the cybersecurity incident would’ve happened with a person completely inexperienced in security in charge. If that wasn’t enough, Susan’s LinkedIn page was made private and her last name replaced with “M.” Two videos of interviews with Mauldin have been removed from YouTube. A podcast of an interview has also been taken down, but there’s a transcript out there.

Don’t worry though, the silver lining that always comes with this is the fact that on Friday Susan and Chief Information Officer David Webb have retired from the company due to this incident. But that still doesn’t compensate for the data of 140 million Americans being leaked. This is one of the biggest security scandals we have ever seen in recent history.

We also found out that EQUIFAX had a reason to not inform us about this attack until last week. Turns out that they sold their stocks to different associations before informing the public. I’m sorry for the obscenity but what the hell is going on?!

Zach RileyNovember 5, 2022
Read More
Scroll for more
Tap
Before you believe Dimon’s claims that Bitcoin is a fraud just remember what he tried to build in 2013
EQUIFAX is now Under Criminal Investigation by DOJ
wpDiscuz