Over 80% of Net Neutrality Comments Were Sent by Bots 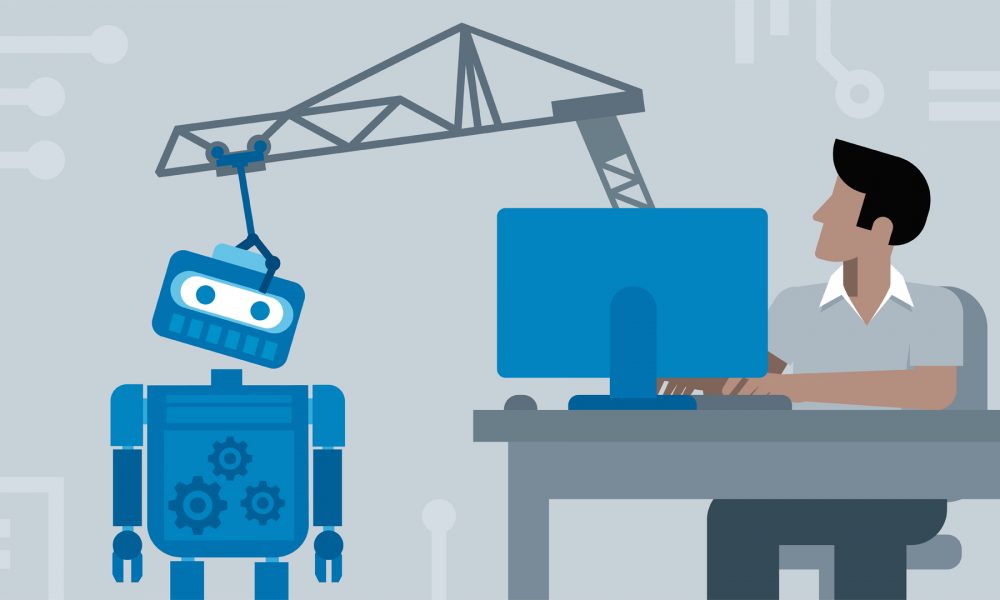 Over 80% of Net Neutrality Comments Were Sent by Bots

It seems like the fight for Net Neutrality continues raging on to this day. With the people at the Telecom companies wanting to get rid of the Pro-Neutrality rulings of recent days. All in an attempt to have reign over the free internet. Well, it seems like they have a new entity joining the cause. Hundreds and hundreds of bots that obey commands willfully.

Over 22 million comments were found on the FCC website. And according to the agency’s API, only 3,863,929 were of the “Unique” sort. The other 17 million were comments posted by bots and automated astroturfing bots. With 80% of them being against net-neutrality. How curious.

The company behind this effort was Gravwell. “Using our (admittedly) simple classification, over 95% of the organic comments are in favor of Title II regulation,” Corey Thuen, the founder of Gravwell, told Motherboard.

The bots sent a lot of messages containing the same subject and body. Take a look at the following message that was sent to the FCC over 1.2 Million Times:

The unprecedented regulatory power the Obama Administration imposed on the internet is smothering innovation, damaging the American economy and obstructing job creation.\n\n

I urge the Federal Communications Commission to end the bureaucratic regulatory overreach of the internet known as Title II and restore the bipartisan light-touch regulatory consensus that enabled the internet to flourish for more than 20 years.\n\n

The plan currently under consideration at the FCC to repeal Obama’s Title II power grab is a positive step forward and will help to promote a truly free and open internet for everyone.\n

The “\n” symbol is code that represents things such as line breaks. In other words, bot commands that are thrown in the lines of text to properly separate and format the paragraphs. According to Thuen, these characters are the Windows smart quotes, meaning that someone generated the bulk uploads using a Microsoft package (like Word or Excel).

“Seeing a clear difference of opinion between bulk submitted comments vs those that came in via the FCC comment page we’re forced to conclude that either the nature of submission method has some direct correlation with political opinion, or someone is telling lies on the internet,” Thuen wrote.

In all fairness however. The exact amount of comments that are legitimate is hard to determine. Considering the fact even pro-Neutrality comments have also used bots like these in the comments as well.

It seems like some people from both sides wanted to rig the results of the Net Neutrality campaign. However, considering the fact that the real side is in favor of Net Neutrality. Catching the people responsible of pushing Automated bots into voting against Net Neutrality is not a matter of “If”, just “When”.

EQUIFAX’s Former CEO Blames One Person for Not Doing their Job
Study: App Notifications Worsen the Mood of the User