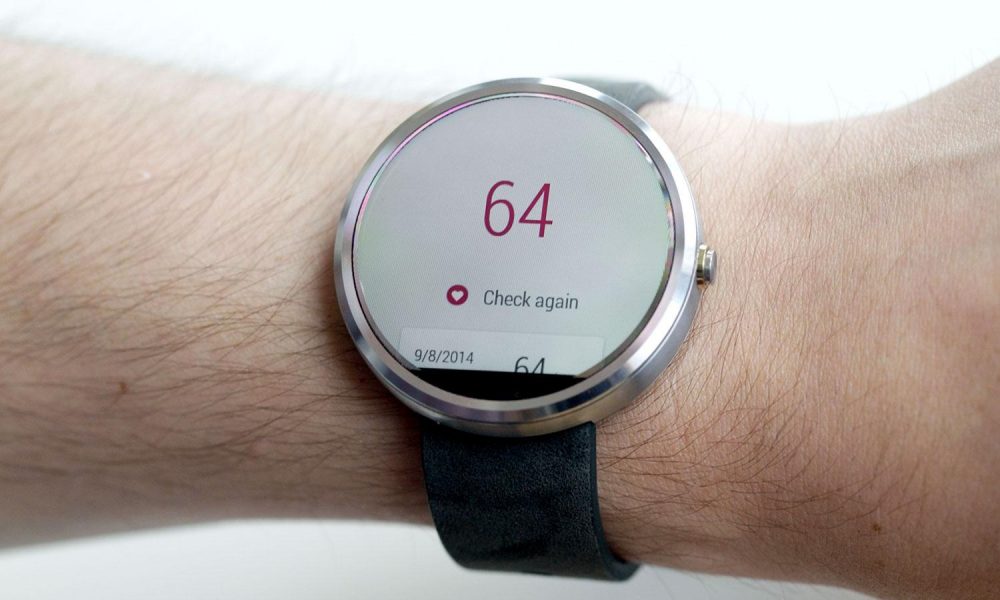 It’s really odd how life works in favor of technology. Even while there are still detractors who say it isn’t reliable, technology seems to be a very helpful tool in humanity. Not many think about the time where a smart watch saved a man’s life from an untimely demise. You’re not reading fiction; this man’s life was saved by a heart rate monitor part of a smart watch.

New York-based podcast producer James T Green’s Apple Watch told him his heart rate was higher than normal. The 28-year old sought medical advice immediately, A CT-scan soon revealed that he had a pulmonary embolism: a blood clot in his lungs.

Obviously, there was an instantaneous urge for an ER visit. The man soon thanked his Apple Watch for saving his life from the brink of death in a tweet. The credit to the success is an app named HeartWatch, which measures the wearer’s heart rate.

James then told The Telegram that the clot would have been fatal had he waited any longer to take this procedure. “It was the data I needed to prove this wasn’t just a panic attack,” he told the newspaper. “It helped me get the ball rolling.”

This isn’t an isolated case, however. Similar stories of smartphones and watches saving lives of other people have begun to spring on Twitter as well. Some telling stories of Near death experiences prevented by the smart devices.

Never thought a stupid lil wrist computer I bought 2 years ago would save my life. Saw my ❤️ rate go up, ended up being a pulmonary embolism pic.twitter.com/r97uRcX0En

I talked about the power of the Smart Watches before, but this is a very unexpected set of news. This is one of the most impressive uses of a wearable gadget I have ever seen before.  Definitely will shut the mouths of those naysayers that continue saying that technology isn’t helpful. While it may lead to sedentarism in some cases, it’s obvious it can be greatly used in the right hands.