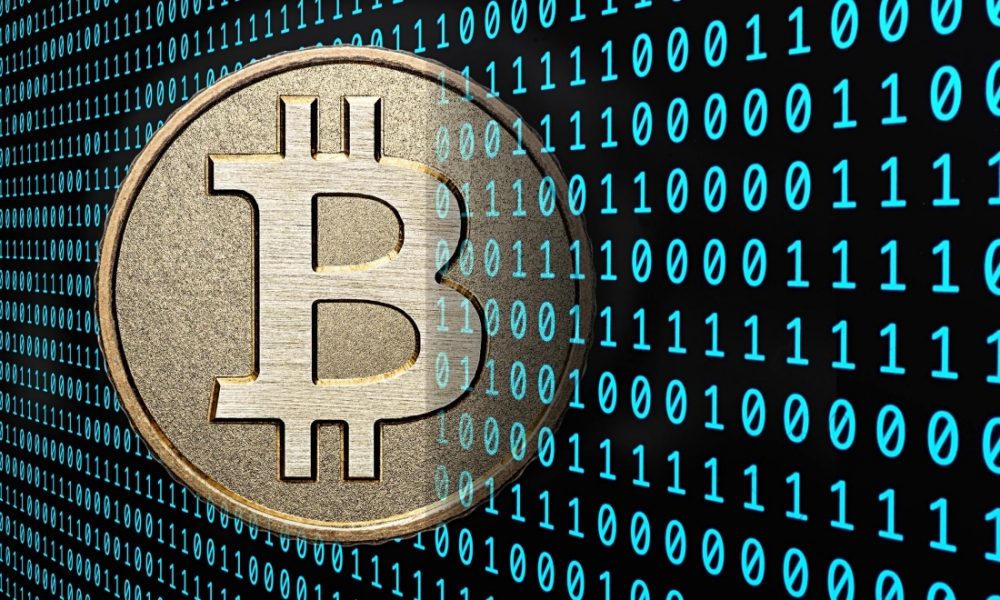 Cryptocurrency has reached a new development in terms of its popularity and usage. As the aggregate value of the currencies has hit a record high of $200-billion on Wednesday, according to industry website Coinmarketcap, putting their reported market value at more than that of U.S. banking giant Citigroup.

The first name that will come to mind when I say Cryptocurrency will be Bitcoin. And people will be surprised to know that the currency hit a record high of $7,500 on the Luxembourg-based Bitstamp Exchange.

This increase is due to the “Market Cap” of the currency – Which is price multiplied by the number of coins that have been released into circulation – went up to more than $120 Billion USD.

The second-biggest cryptocurrency, Ether – Sometimes known as “Ethereum” after the project behind it – has a market cap of just below $30-billion, with another 1000 or so rival digital currencies making up the rest of the $200 billion.

Let me put it in more simple terms if the cryptocurrency market were an actual company. The valuation it has would put it into the top 25 Firms on the S&P Stock Index. In other words, it would be a very scary influence in the world of stock trading.

The latest surge in Bitcoin was driven by news this week that CME Group, the world’s largest derivatives exchange operator, would launch bitcoin futures in the fourth quarter of the year, as well as speculation that Amazon could be set to accept the digital currency.

This is going to be quite bothersome for some people. As there have been ways to mine Cryptocurrency without the user knowledge. Could the Cryptocurrency become so popular that everyone will try these mining schemes in order to get a quick buck? With the appearance of ransomware that demands bitcoin, who knows what will happen next?