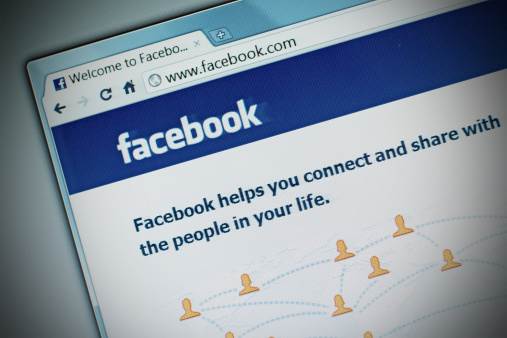 Today, Facebook announced that “malicious actors” took advantage of search tools on its platform, making it possible for them to discover the identities and collect information on most of its 2 billion users worldwide.

This announcement comes after the controversy regarding the Cambridge Analytica incident. For those in need of a recap, this firm gathered the information of 87 million people – of which 71 million of them were Americans – to rig the election of President Donald Trump.

The company officials have admitted that this incident is not something new. This has been going over the course of several years and on a far broader scale. Of course, the Search Tools have since been disabled.

Basically, hackers harvested e-mail addresses and phone numbers on the Dark Web. With this information and some help from bots, they could gather the information of people affiliated with the victim.

This means that any and all hackers willing to use this exploit could easily access any public information the Facebook users shared such as Name, Phone Number, Profile Photo or even the user’s home address.

Facebook said in a blog post today that “Given the scale and sophistication of the activity we’ve seen, we believe most people on Facebook could have had their public profile scraped.” Very few users could escape from this scam.

Of course, Facebook didn’t disclose the identities of the “Malicious Actors” or how the data was handled. However, this is just going to make things look even worse for the company owned by Mr. Zuckerberg.

Incidents like these have been happening on other social network sites. In the end, Grindr is currently facing accusations of sharing user data as well and we also have the incident where Hudson’s Bay Company Stores faced a Data Breach.