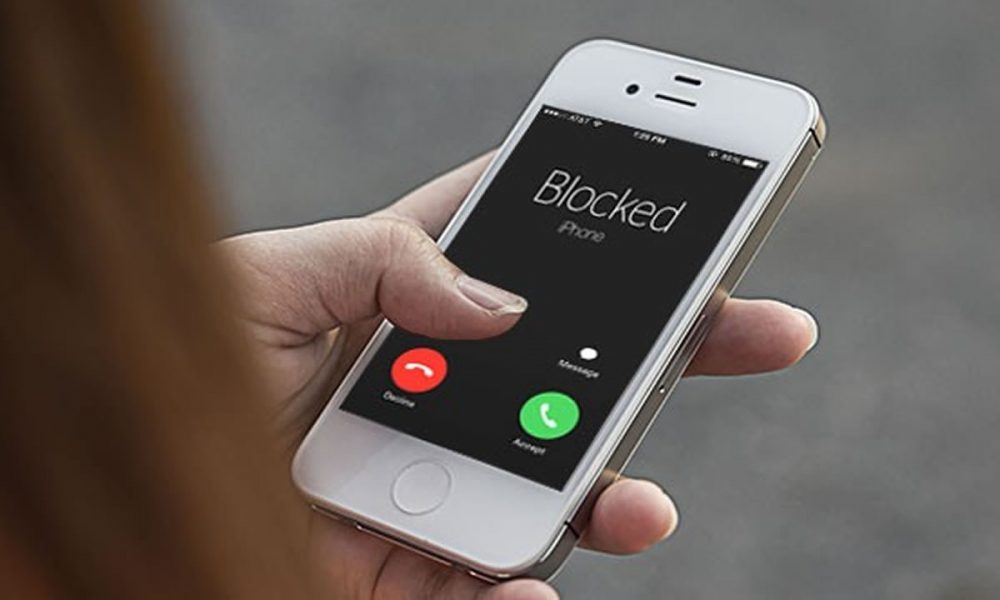 There are a lot of problems regarding cybersecurity and other concerns. The current Cambridge Analytica incident with Facebook just goes to show how much people are concerned about their online safety. But what happens when some of these people are being harassed online already?

Well, a California woman decided to talk about her experience with Verizon. Talking about how she was a victim of cyberharassment and being told that Verizon would keep the attacker away from her after paying a fee for the “Service”.

The woman shared with The Northern California Record how she was told to spend $5 USD per month to block off her cyberstalker. The person pursuing the woman is a small business-owner she met when having a gift for her father.

The woman blocked the phone number of the person stalking her. While this worked at first, the stalker soon broke in with messages and phone calls. When she contacted the line provider, Verizon, she was told that her blocking capability was only in a 90-day trial.

“There are no laws or policies in place to prevent cell companies from exploiting victims in this way, which I think is something both women and men would be shocked by and interested to learn more about, especially in this #MeToo landscape,” the woman said.

“With more people owning a cellphone than a landline nowadays, the fact that we as consumers have no legal protections to our safety on our cellphones is alarming, and this policy should be discussed by the law community.”

Of course, this is something that’s affected with the recent elimination of the protections for Net Neutrality. As Verizon can now indiscriminately choose what to do with their network services. So much for this being a good thing for us, huh?