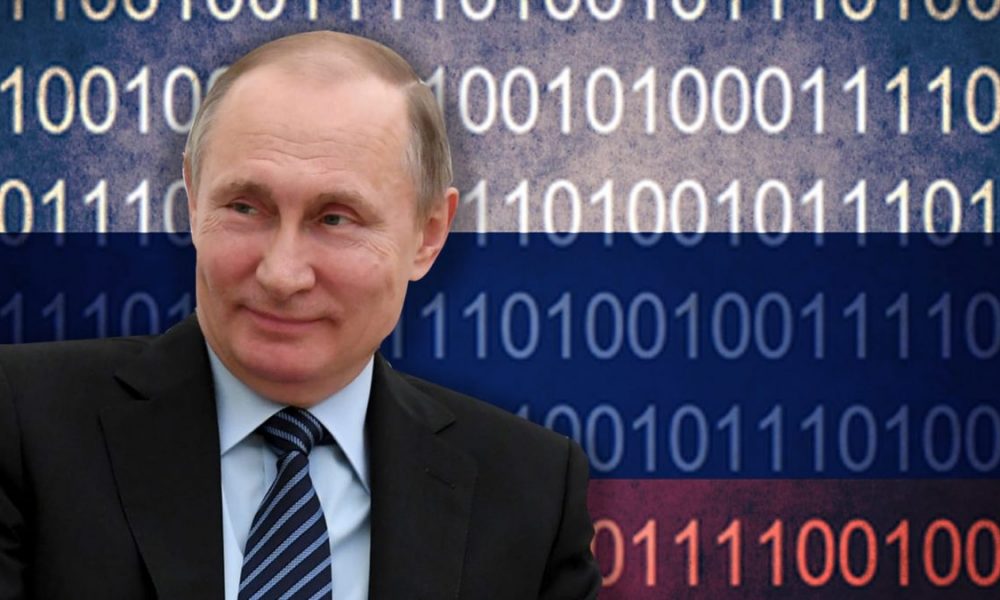 If Cambridge Analytica taught us something this year it’s that Facebook sucks. However, it seems like the scandal has gotten another twist added to it. Even though Russia got warned about the consequences of their meddling big time, they may have the data of the 80 million affected parties.

Let’s go straight to business, in an episode of Meet The Press, a whistleblower from Cambridge Analytica dropped the bomb when asked about the possibility of having more victims affected by this data breach scandal that has Mark Zuckerberg scared.

The whistleblower was none other than the Co-Founder Christopher Wylie. He told Chuck Todd that he thinks the number of affected people could be higher than 80 Million. Of course, this isn’t the biggest bomb that’s been dropped yet.

See, the data is supposed to be deleted because of this incident. However, the folks at Cambridge Analutica have not done so as of yet. This was made abundantly clear by London’s Channel 4, which managed to view the data of 136,000 individuals that is currently in the hands of “a Cambridge Analytica source”.

Wylie then talked about the possibility that the mishandled data was accessed by “Quite a few people”. While we can’t really make an argument with “could”s the chilling part of the whole discussion was when he added “It could be stored in various parts of the world, including Russia.”

While Facebook Execs try their damnedest to appease the tons of angry users who are worried about their personal data. It seems like Cambridge Analytica doesn’t really care about what the general populous thinks of them.

Regardless of such, could we finally have a company that’s properly punished for their ineptitude? Probably not, if EQUIFAX taught us something is that they will get away with this.

Victim of Cyberharassment? Verizon Will Help You… For A Price
YouTube is Accused of Collecting Data on Children for Ads