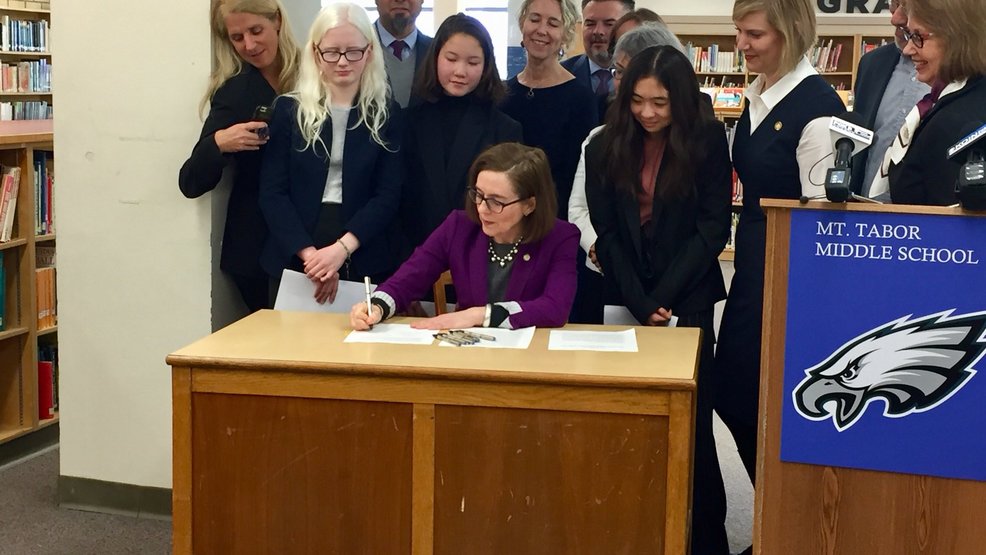 Let’s talk about Net Neutrality once again. One of the biggest concerns regarding our internet freedom. Yesterday, I talked about a horror story that comes from the fact that the Net Neutrality protections were lifted as Verizon is charging fees for people to get rid of stalkers.

With a preview of just how badly companies can treat the consumers, it was only a matter of time before the government started to take the matters on their own hands. As such, Oregon Governor Kate Brown today will sign a net neutrality bill into law.

This marks the second state to pass a Net Neutrality ruling ever since the FCC voted to repeal the nationwide rules that were protecting it. This ruling isn’t as strict as Washington’s, however, mostly because of the fear of a lawsuit by ISPs.

So, what’s the new law about? Well, the law forbids state agencies from purchasing fixed or mobile Internet service from ISPs that violate the core net neutrality principles. As such, ISPs have to disclose whenever they block or throttle internet traffic or engage in paid prioritization.

It’s defnitely not a law that’s as imposing as Washington’s. However, it’s also a start in the fight for Net Neutrality after the FCC ruling. However, there is an “Exploit” for this law that pretty much will be the workaround for this law.

See, there’s a possibility that state agencies might be forced on choosing an ISP that doesn’t follow Net Neutrality regulations. As such, the law is lenient when the ISP is “the sole provider of fixed broadband Internet access service to the geographic location subject to the contract.”

Right now, there isn’t much the state can do to protect Net Neutrality. However, workarounds for the FCC’s new rulings are being found and some states are taking action against the FCC in order to combat these new rulings and reinstate the open free internet.