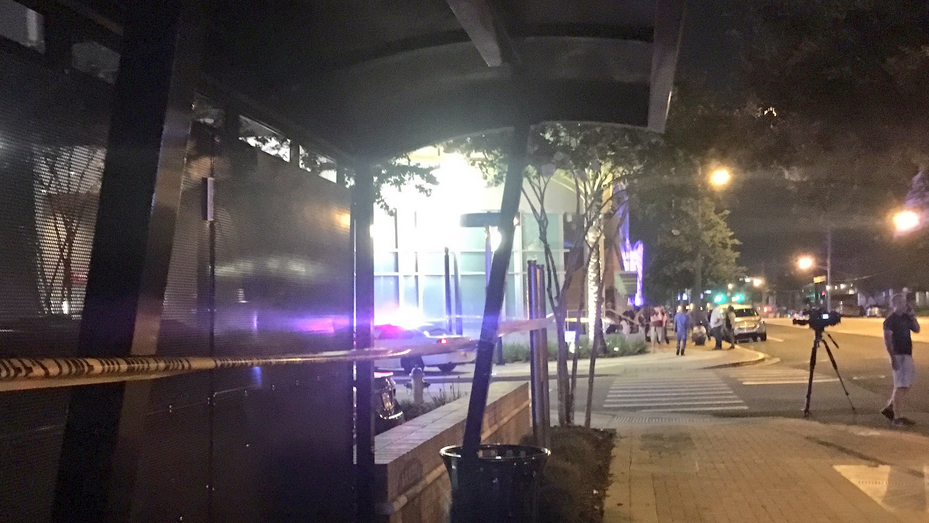 It’s time to go crazy and cook with gas once more, ladies and gentlemen. Remember the deadly Pulse Nightclub shooting? Well, 16 survivors from the incident are currently suing web giants such as Google, Twitter, and Facebook. The main allegation is that they have “provided support and resources to ISIS”.

This lawsuit was filed a few days ago in the Middle District Court of Florida. The victims have stated that the companies have violated JASTA (the Justice Against Sponsors of Terrorism Act). With the suit claiming that the three platforms have been giving material support for ISIS.

“by the time of the terror attacks, in this case, ISIS had become one of the largest and most widely recognized and feared terrorist organizations in the world […] due in large part to its use of the Defendants’ social media platforms to promote and carry out its terrorist activities.”

Why would these three companies support this sort of terrorists? Money. According to the lawsuit, these platforms profited from ISIS content and, in the case of Google, the ad revenue generated by YouTube videos may have been paid to the terrorist group.

These are rather extremely outlandish claims, but certainly not impossible. Let’s not forget, the Cambridge Analytica incident seems like a tale taken from a rather bizarre book. Even before that, you wouldn’t think that EQUIFAX would actually be this dumb to hire a music major.

The suit has asked for “compensatory damages in amounts to be determined at trial,” “treble damages,” reimbursement of prosecution costs, a judge’s order declaring all three companies “have violated, and are continuing to violate, the Anti-Terrorism Act,” and other relief as required.

You can read the full suit provided to court right here, in case you are curious about it. However, do you actually believe the claims of the Pulse shooting survivors? I think it’s important to be skeptical of these sort of claims until we have non-conjectural evidence about this behavior.

Aurora Station, The First Luxuxry Hotel Experience in Space
Police Force Is Proven to Have Access to iPhone Devices