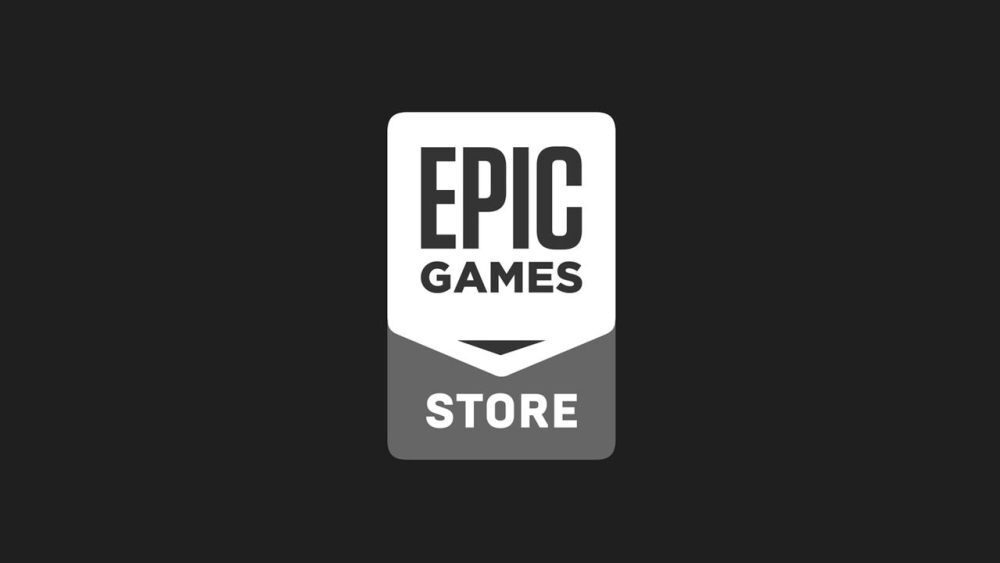 Let’s be real here, ladies and gentlemen. Steam has a lot of issues when it comes to being a good storefront that communicates with gamers. Not only that but thanks to Steam Direct opening the floodgates we also have an influx of bad games swarming the storefront. This has been going without issue for Valve because they didn’t really have a good enough competitor until now.

Epic Games has recently made headlines because of the fact that they will open a new storefront that will be competing against Steam. The name of the storefront will be Epic Game Store. In it, it’s expected to have an ample selection of third-party games. Of course, another factor to take in is the fact that it will use Epic Games’ very own launcher as well.

So, what makes this different from Steam? You might ask. Well, for one, it’s actually friendlier towards developers. The very first thing anyone will notice is that the revenue stream from Epic Games will be the most attractive of the bunch (No doubt because they already make tons of cash from the success of Fortnite).

You see, developers usually have a 30% revenue cut for wherever store they apply to. This doesn’t just hold true for Steam but it also is a thing on storefronts from other companies like Nintendo, Sony and Microsoft. Well, Epic Games Store allows developers to take 88% of the revenue they make while they only take 12%.

That’s not all, either. Epic Games will also cover the 5% additional commission expenses for using the Unreal Engine. In other words, if you use the Epic Games Storefront to develop games, you’ll get 88% of the revenue you get, no questions asked and no strings attached.

Epic also plans to launch a Support-A-Creator program, which connects developers to YouTubers, streamers, etc. These developers can share a percentage of their revenue with video producers who make content about their game, with Epic covering the jumpstart costs for the first five percent.