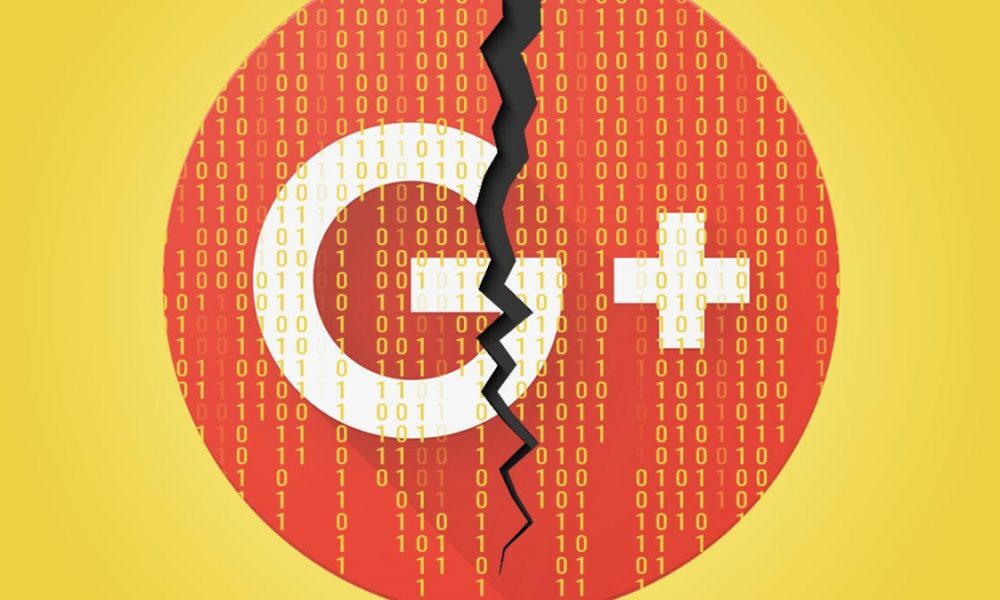 Security paranoia has reached an all-time high after the huge data leak made by EQUIFAX months ago. However, a lot of people are starting to see more and more data breaches happen in a lot of places. This time, Google+ is the victim of yet another data breach which is separate from the one that happened back in October of this same year.

Following this data breach, Google has decided to shut down the Google+ service 4 months ahead of time. According to Google’s statement, it “recently determined that some users were impacted by a software update introduced in November that contained a bug affecting a Google+ API. No third party compromised our systems, and we have no evidence that the app developers that inadvertently had this access for six days were aware of it or misused it in any way”.

The data breach affected over 52 Million users and the sensible data that was exposed involves things such as Names, E-Mails, Occupations and Ages. While it doesn’t amount to something as big as SSNs, Credit Card Information and Documentation, it’s still a very awful way of misconduct from the company who is supposed to offer better security measures.

Google will now “expedite the shut-down of all Google APIs” within the next 90 days and consumer Google+ will be gone in April 2019. Of course, this also means that the data breach has already happened and Google also expects that no incident of this magnitude happens again.

Considering how EQUIFAX has set the precedent for people to find out about more data breaches than ever before. It’s a bit concerning about the places where people put their data in. Who knows? At some point or another we might see a huge increase of stolen data used on forged credit cards or something. But something needs to be done about this issue sooner than later rather than worrying about pornography on the internet.