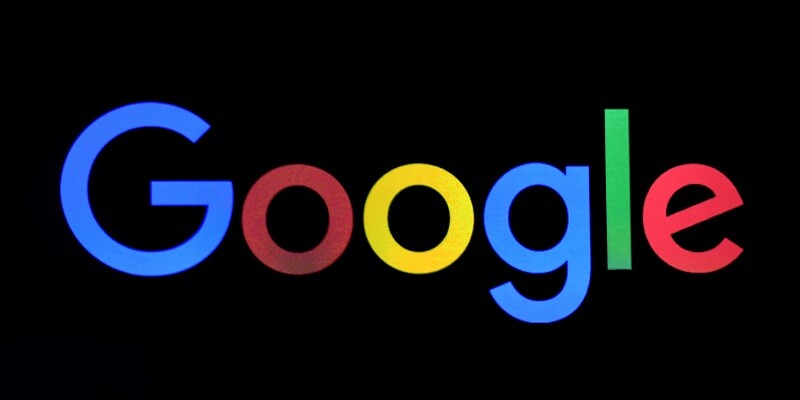 Google has found itself in hot water many times regarding their use of user information and privacy, and today they’re in it once again. Australia’s competition regulator has accused Google of misleading users to get permission for use of their personal data for targeted advertising, reports Reuters.

The Australian Competition and Consumer Commission (ACCC) accused Google in Australian Federal Court of not explicitly getting consent or properly informing consumers of a 2016 initiative to combine personal information in Google accounts with browsing activities on non-Google websites. This gave Google the ability to link the browsing behavior of millions of users with their names and identities, giving them “extreme market power.”

Of course, this made a lot of money for Google, and the commission alleges that it was all “achieved through misleading behavior.” However, Google claims that the change was optional, and that they sought consent through prominent and easy-to-understand notifications. “If a user did not consent, their experience of our products and services remained unchanged,” a Google spokesperson commented. The spokesperson goes on to say that the company fully intends to defend its actions.

Nevertheless, the regulator believes that Google is in the wrong and did not properly inform Australian consumers regarding what it intended to do with their personal information. As a result, the case stands and seeks a fine “in the millions.” We’ll bring you more details as soon as it becomes available.