According to Sega, the Sonic franchise has sold and downloaded more than 1.5 billion units 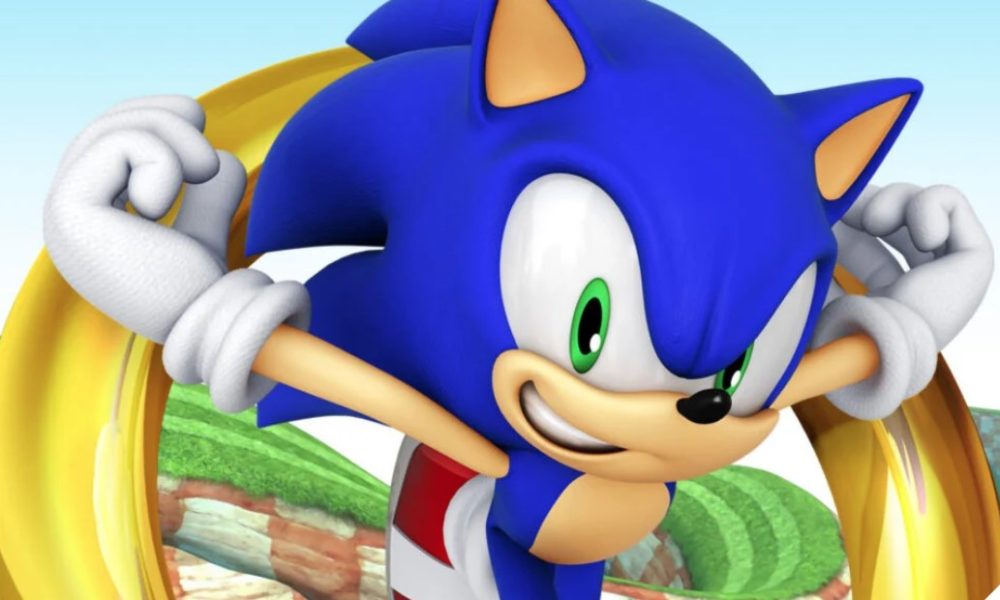 According to Sega, the Sonic franchise has sold and downloaded more than 1.5 billion units

Both full premium game sales and downloads of the various Sonic free-to-play games that have been released over the years are included in this figure.

While the franchise enjoyed high sales during its heyday in the 1990s and maintained a sizable fan base despite the mixed reviews and poor sales of several games in the 2000s, the explosive growth of the mobile industry has propelled the Sonic series to new heights.

Sega has made several mobile games since 2013, including Sonic Dash, Sonic Runners, Sonic Dash 2: Sonic Boom, and Sonic Runners Adventures. These games have microtransactions but are otherwise free to play.

It becomes evident that a large portion of the 1.51 billion figure is made up of free-to-play mobile downloads when you take into account the several sequels and free-to-play versions of the original Sonic games.

For instance, Sonic Dash, the most well-known of the endless runner games, is said to have amassed over 500 million downloads as of 2021, accounting for more than one-third of the franchise’s total units with only one game.

A 2017 smartphone game called Sonic Forces: Speed Battle has had 94 million downloads as of April 2022.

As it displays badges showing how many times popular games have been downloaded, Google’s Play store also provides some insight into how the games have done.

While Sonic Forces, a number of other Sonic games, including a rerelease of the franchise’s debut game, have the 50+ Million downloads icon, Sonic Dash has the 100 Million+ downloads badge. 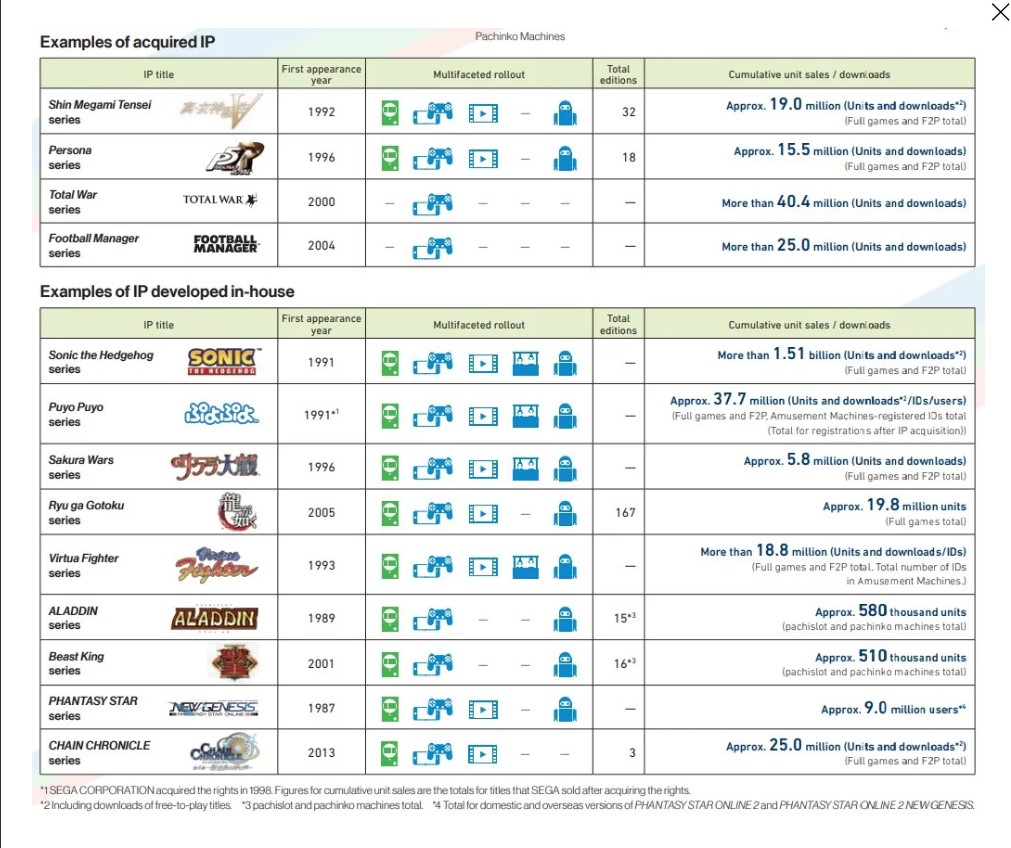 Although this isn’t conclusive proof because it’s not obvious if Google considers re-downloading the game as a new download or if it’s based only on user accounts that have accessed the game, it does highlight how well-liked the franchise is on mobile devices.

Although Sega has rarely provided concrete information on the sales of the series’ premium games, it did state last year that Mario & Sonic at the Olympic Games in Tokyo 2020, Team Sonic Racing, Sonic Mania, and Sonic Generations hPlayad collectively sold more than 4,400,000 units during its 2021 fiscal year.