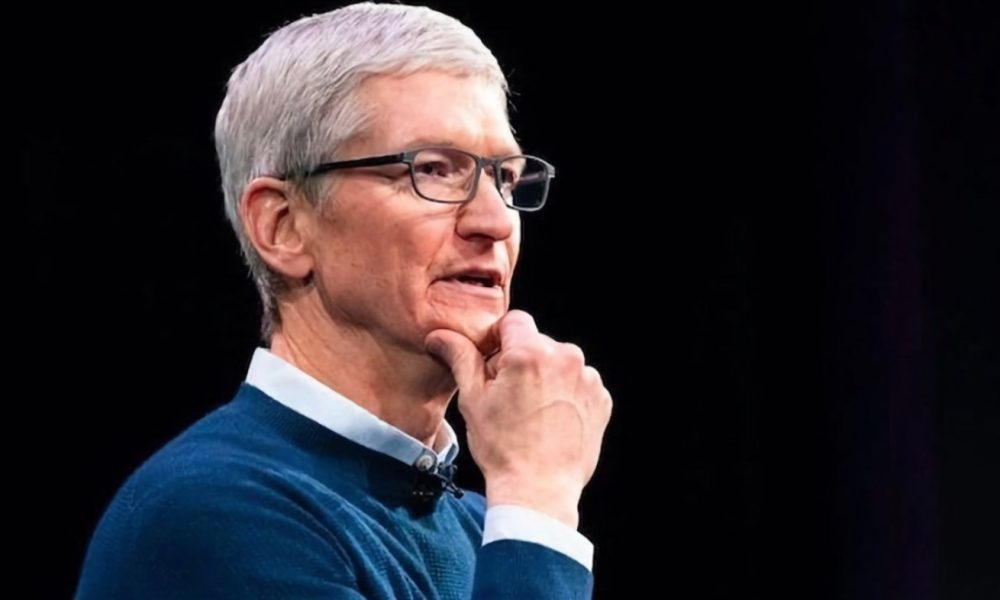 According to a UK source, Tim Cook is interested in Apple purchasing Manchester United, one of the most well-known and profitable sports organizations in the country.
Apple is reportedly considering spending $6.9 billion to acquire Manchester United, a Premier League football team, according to the British tabloid daily Daily Star. It is one of the most well-known teams in the League and is also where David Beckham originally gained notoriety.

The Glazers, who are reportedly US billionaires, are the current owners, claims the newspaper. According to reports, the Glazer family originally desired $9.9 billion for the franchise but have now opted to accept the highest offer.

According to the newspaper, Apple is one of the companies interested in talking about acquiring the club.

Tim Cook reportedly wants to investigate unnamed prospects that controlling Man U would bring to Apple. He is reportedly arranging meetings with the banks chosen to manage the transaction.

The Daily Star adds that Apple “might” finance the construction of a brand-new stadium. The proprietors of Manchester United’s present stadium, Old Trafford, have recently wavered between doing repairs and restorations or starting from scratch.

The owners of Manchester United and Apple have not responded, and the Daily Star makes no mention of sources or sources’ attribution.

Although “Ted Lasso” is a famously fictional sports franchise, this would be Apple’s first actual purchase of a sports team. The World Cup has recently been promoted using its “Ted Lasso” characters.

Recently, Apple TV+ significantly increased the amount of soccer it broadcasts, albeit through a partnership with the US Major Soccer League rather than the UK Premier League.

Zach RileyJanuary 11, 2023
Read More
Scroll for more
Tap
According to a shady rumor, Apple abandoned its plans for a $50 Apple Pencil with iPhone support at the last minute
Financial data from users’ tax filing websites has been sent to Facebook