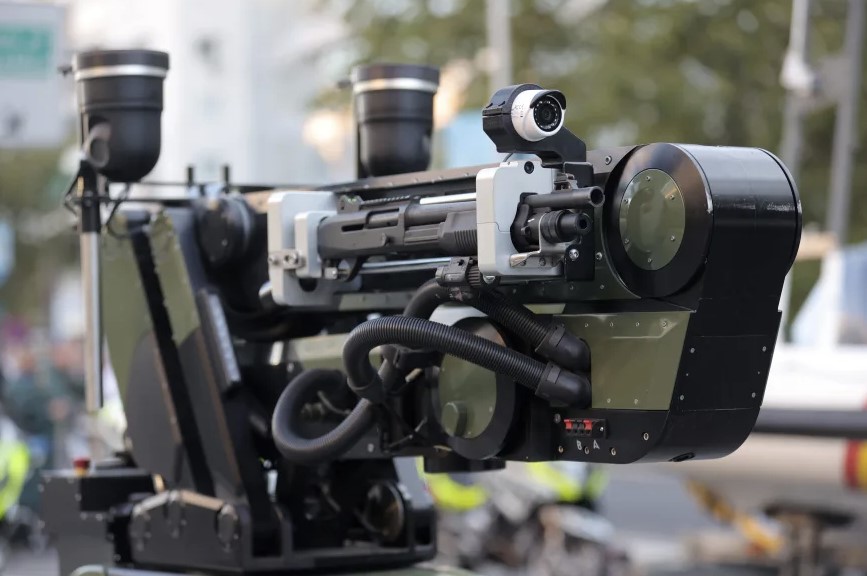 The San Francisco Police Department is currently asking the city’s Board of Supervisors for approval to use robots to kill criminals who pose a sufficient threat to officers or the general public, according to law enforcement, and whose deaths would be preferable to using any other form of force. According to a story from Mission Local, the draft policy, which was created by the SFPD itself, also aims to “remove hundreds of assault rifles from its inventory of military-style weapons and for not including staff costs in the price of its weaponry.”

As Mission Local points out, there has already been a lot of internal and external criticism to this initiative. Supervisor Aaron Peskin initially opposed the use of force provisions, adding to the policy phrase that “Robots shall not be employed as a Use of Force against any human.” In a later draft, the SFPD deleted that language, which I was unaware they had the authority to do as a lifelong resident of San Francisco. That proposal was then unanimously accepted by the Rules Committee, which Peskin heads, and forwarded to the full Board of Supervisors for a vote on November 29. Peskin justified his selection by saying that “there could be circumstances in which the use of lethal force was the only choice.”

Twelve fully operational remote-controlled robots are currently kept on hand by the police department; these robots are mainly utilized for area inspections and bomb disposal. However, they can make fantastic bomb delivery platforms, as the Dallas PD demonstrated in 2016. Although police can use live rounds if necessary, as Oakland police recently revealed to that city’s public oversight board, bomb disposal squads frequently utilize blank shotgun shells to violently disable an explosive device’s internal workings. 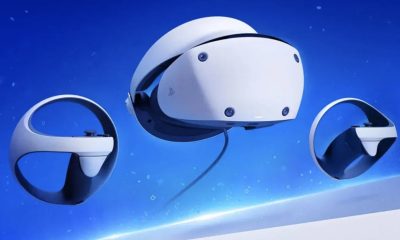 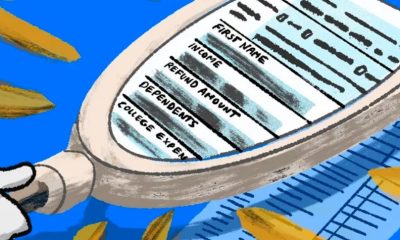