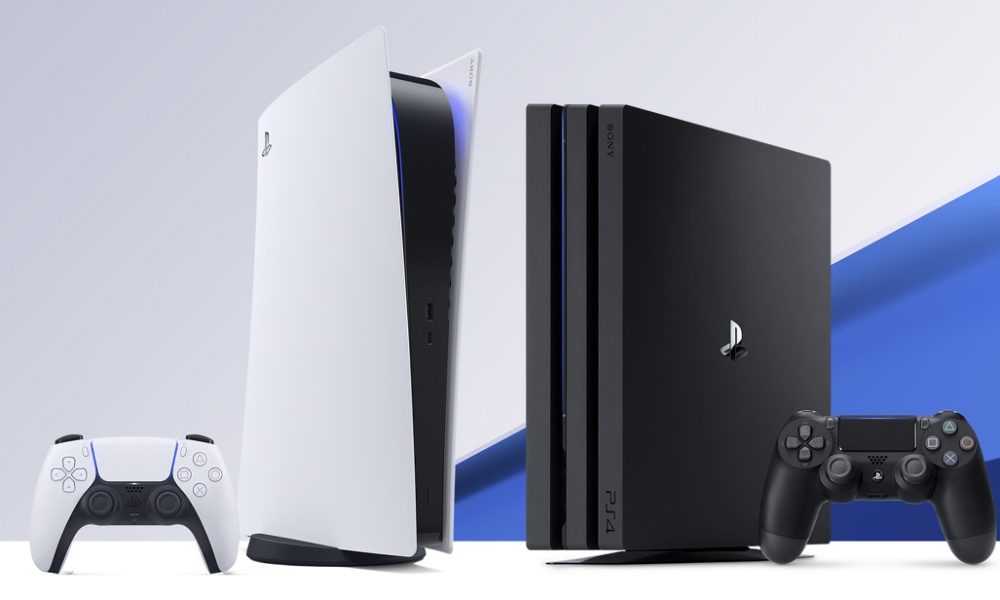 First-party PlayStation releases have had a large, successful year, and while the lineup of upcoming titles has somewhat thinned out, Sony is counting on its library of critically praised first-party exclusives to see it through the holiday season. This promotional video focuses on several of the company’s most popular games, including Gran Turismo 7, Horizon Forbidden West, and God of War Ragnarok.

This commercial could be seen playing throughout the holidays because, doesn’t it seem fairly epic? With its arpeggiated synth score and somber monologue, it has a bit of a sci-fi, space age feel. But hasn’t it been a terrific year for PlayStation? Let’s hope the business stays on this course through 2023 and beyond.