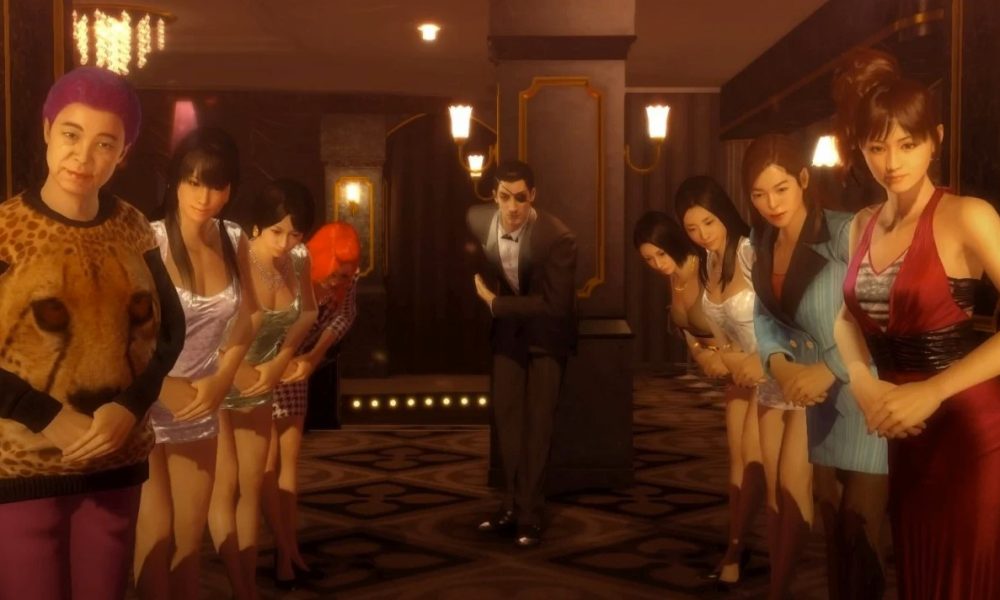 Any Yakuza game’s minigames are a huge draw, and it appears that SEGA will revive an old favorite for the upcoming Like a Dragon Gaiden: The Man Who Erased His Name. Those of you who follow the series closely will be aware that Ryu Ga Gotoku Studio is currently running a contest to find models to appear in the game. It has since been confirmed on its Western social media accounts that this is all connected to the return of an iconic diversion, the Cabaret Club, which first made its appearance in Yakuza 0.

The cabaret mini-game will be returning in Like a Dragon Gaiden: The Man Who Erased His Name! https://t.co/OYXuAafCWb

It’s safe to assume that the stoic star found a little spare time to run his own cabaret club on the side since the new title will let you take control of series mainstay Kazuma Kiryu once more and will depict the period between Yakuza 6 and the events of Yakuza: Like a Dragon. For those of you who are unfamiliar with the minigame, it is essentially a management mode where you hire hostesses and link them with paying clients to raise your status and, thus, your money.

Winners of the aforementioned competition will also make a cameo appearance in Like a Dragon 8, however no other information has been revealed as of yet. Really cool

Zach RileyJanuary 31, 2023
Read More
Scroll for more
Tap
The Witcher Remake Is an Open-World “Reimagining,” But It Won’t Arrive for Years
Stage a Heroic Assault in the Free PS5 Update for Gotham Knights