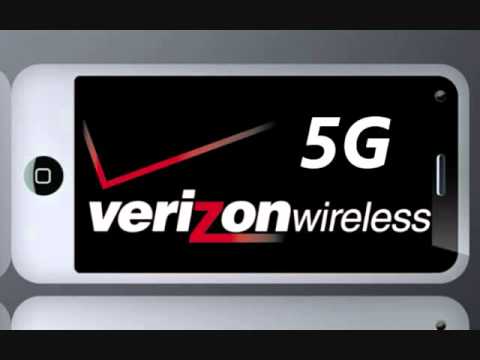 Verizon was the first company to introduce 4G LTE standard into their services and it looks like the carrier is repeating that feat with 5G. It looks like Verizon is going to be first to start field tests with 5G internet, the internet standard of the future. People say 5G is going to replace Wi-Fi and LAN and be the universal standard for every device, which sounds pretty endearing. While the adoption of 5G will most likely be slow, as the technology is currently still very expensive, the standard will be implemented sooner than previously expected by Verizon.

According to the carrier, 5G will begin its field trial early next year, as new 5G smartphones should become official in a matter of months after tests are over. According to Verizon statements in a press release, 5G is going to be infinitely faster than 4G and will make streaming as well as general content consumption much more feasible for individuals, companies and carriers as well. Verizon implementing 5G technology in a widespread manner is quite a few years ahead of us though.

Verizon believes that it will be able to implement 5G technology in their network on a large scale in 2017, although their window is 5 years. The company said that the first real-world implementations of 5G will happen in 2017, by which time tests done in conjunction with Samsung, Alcatel-Lucent and others will be finished. Although Verizon has high expectations of its 5G service, it hasn’t been tested yet. In theory, it should offer better internet speeds, but it hasn’t been demonstrated yet.

The new field tests for 5G should demonstrate how the current technology handles the new speeds and will let researchers know what kind of upgrades hardware needs to go under in order to make 5G effective and not just a name. It will take a long time for 5G to take hold of the masses. 4G LTE has been available for 6 years now, and it still didn’t obliterate 3G, although it does dominate in certain markets. Nonetheless, 5G adoption should speed up by 2020, according to analyst estimates. But that will only happen if Verizon’s 5G network is really fast, otherwise someone else (Google, ehem) might get ahead in the game.