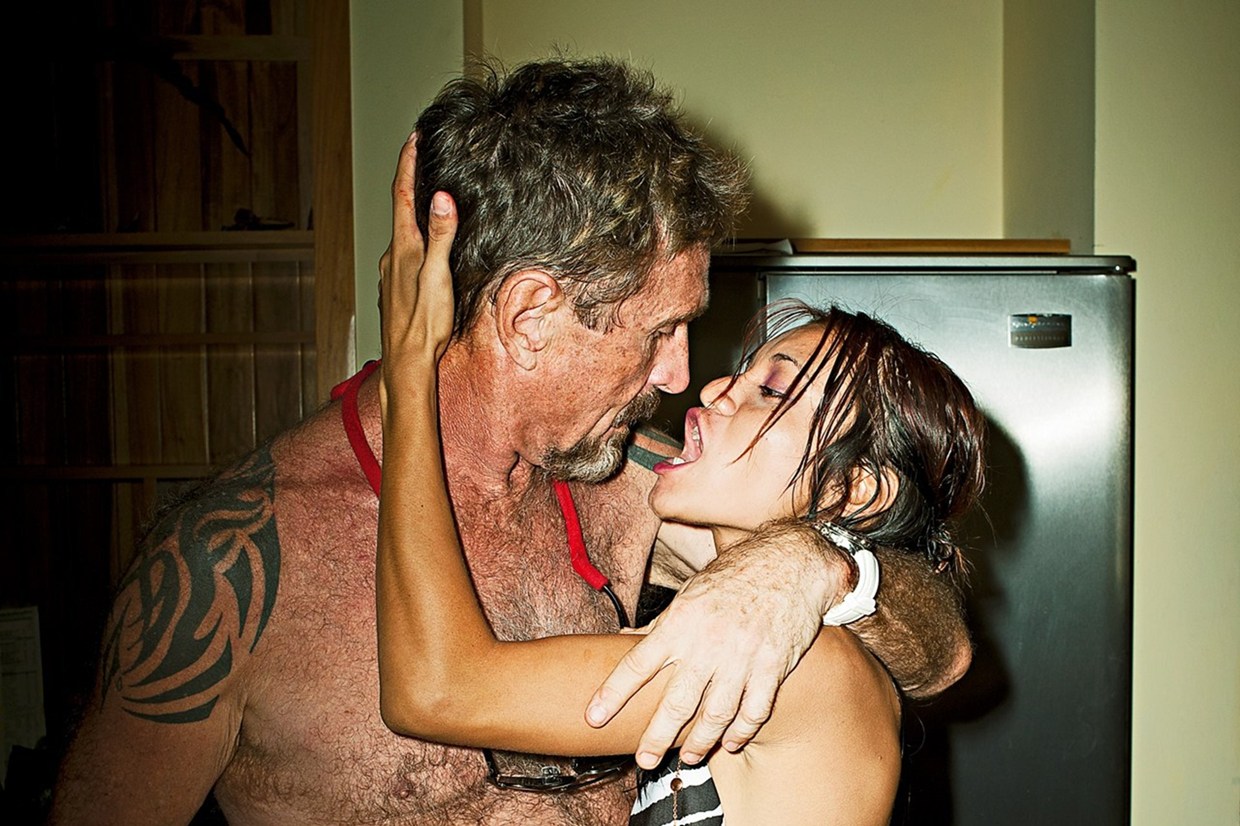 As surprising and uncommon as it may sound, McAfee, who founded the eponymous antivirus a couple decades ago, is actually running for president. McAfee, who for almost the entire duration of 2014 was on the run from law enforcement, has confirmed today that he has officialized the entire business and is going to run for president with an unannounced party that he’s forming. John McAfee, born on a U.S. Army base in the UK, has filed paperwork to the Federal Election Committee yesterday, and is going to run for president when the elections start. Campaign director Kyle Sandler confirmed the authenticity of the papers and the filing has been identified as completely legit.

Although McAfee was born in the UK, the fact that he was born in a US Army base to an American army member qualifies him to run for president. Even though the software pioneer who became a millionaire and sold McAfee antivirus to Intel a couple of years ago is an eligible candidate for presidency, there are serious doubts about his abilities to run. Although McAfee has a vision of the future of America with technology intertwined with social life, chances of him winning are slim.

McAfee certainly has the funds for a massive campaign, but does he have support from the community and from the boards? He says he does, as his many Twitter posts in the past few weeks described him getting thousands of letters and being under pressure from his peers to run for presidency. The candidate emphasized that he is as eccentric as he is passionate about technology and that leads us to believe that in a dream scenario where he gets elected, the American community of citizens will see a radical change in the way in which government and technology works together.

Security is one of the main concerns of McAfee and probably will be one of the main prerogatives of his election campaign. Support for the candidate is scarce, especially among other party members, who might even consider McAfee as unfit for candidacy. With good reason, too, since the candidate has actually been on the run for a year from authorities. In Belize, where he was staying a year ago, his neighbor was murdered and the police had called him in for questioning, pegging him as a “person of interest”. McAfee didn’t like the idea and as some say, out of paranoia, went on the run.

McAfee might not be fit for presidency, but he is a candidate and it looks like he is going to be running. Although the party he is founding has not yet been announced or its orientations disclosed, McAfee did say that the party would be ready soon enough and people would be able to join and support his campaign. So, would you want Mr. John McAfee running the country?