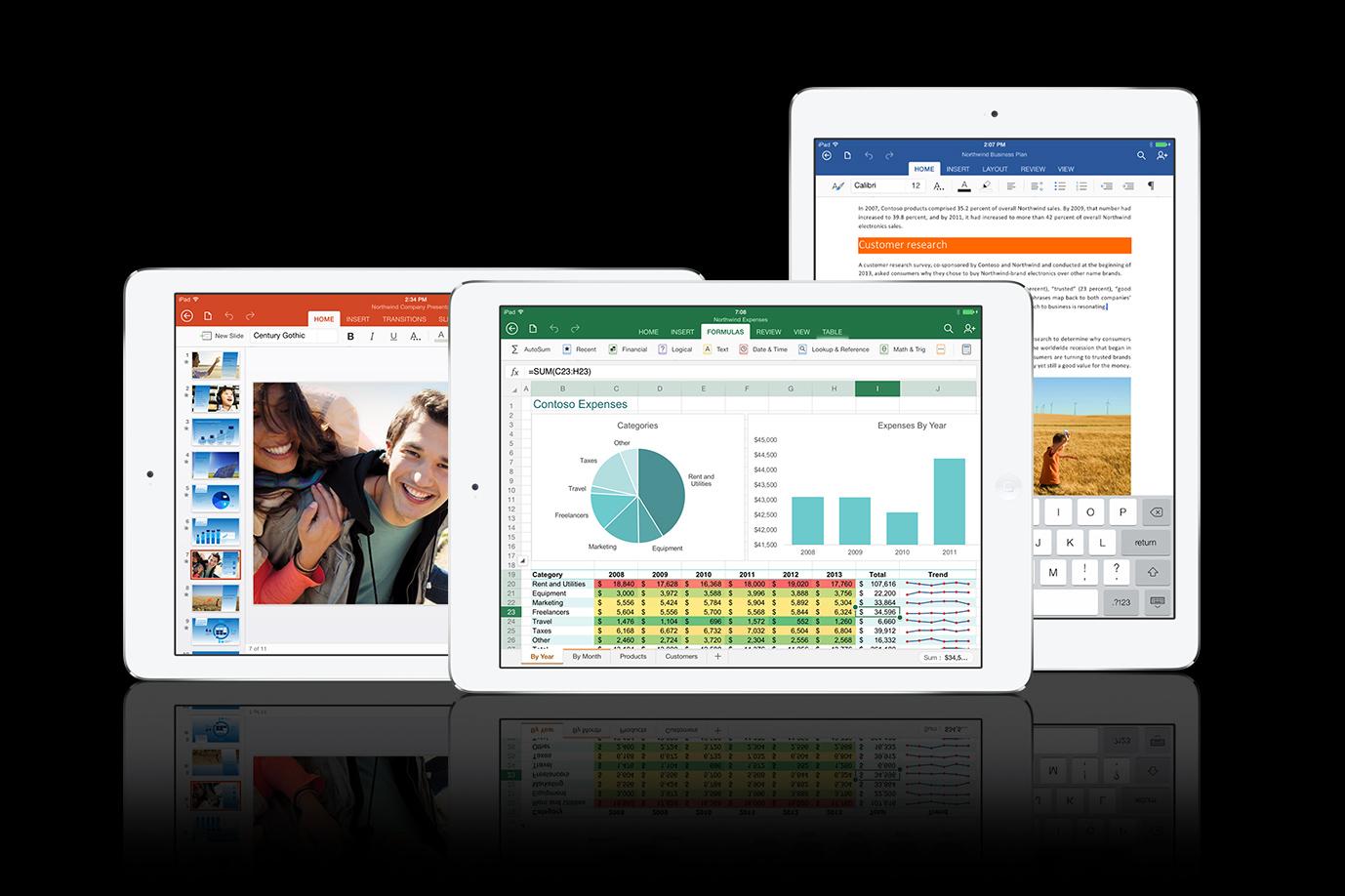 Although the iPad Pro is the latest and greatest fad from Apple and fans of the company are pretty excited about it, it turns out the slate might not be fit for the large push into the enterprise market that Apple wanted to orchestrate with the launch of the hybrid device. Although the iPad Pro is one of the most popular subjects of discussion, alongside the Apple Pencil of course, the enterprise market doesn’t seem to be so happy about it.

Apple is directing the iPad Pro at work environments trying to target the customers that Microsoft did with its Surface Pro 3, but also at the average consumer market and the niche market of artists and freelancers. While the latter two markets are pretty much secured for the company, with anticipated sales going up to over 3 million in the first month after the iPad Pro goes up for sale, the enterprise market is more of an uncertainty.

When speaking about the iPad Pro and its enterprise target, analysts say that the tablet has two big flaws that will prevent from becoming the ideal workstation: price and software. The base model of the Apple iPad Pro costs $800, but if you add the Apple Pencil stylus and the Smart Keyboard, the total of the investment for the complete workstation would be $1050. That’s too high of a price for a device that cannot be used for all the tasks that an enterprise customer would need it for.

That’s because the iPad Pro software is iOS 9, and few enterprise companies, office spaces and work environments have apps and software that is designed to work on iOS. Since Apple’s OS is restrictive and enterprise developers cannot work with it as they should in order to develop specialized apps for their companies, the iPad Pro cannot accommodate the needs of this particular market, at least not in its current form.

Analysts agree that even though Apple has partnerships with IBM and General Electric, who supply a part of their employees with iPads and iPhones, the presence of iOS and Mac OS in the work environment is significantly lower than that of Windows for example. The iPad Pro is aiming to change that, however with the current iOS software and price of the device, analysts believe there’s little chance of Apple making an actual difference in the enterprise market.

Even if Apple is targeting the iPad Pro at this segment of consumers, their strategy seems to be failing at this point, as few companies have expressed enthusiasm over the prospect of outfitting their offices with the iPad Pro. Most of them say it’s because their software will not work with Apple’s, but none of them forget to point out that the investment would be too high for the return.

Although these are just analyst predictions, one can note that what they’re saying about the iPad Pro’s incompatibility with the office environment is justified enough. That doesn’t mean that the iPad Pro has no chance of success in this segment, though, seeing as Apple is good at issuing updates and working in conjunction with developers. If companies start creating software that works with iOS and Mac OS, the iPad Pro might fare well in the enterprise. Otherwise, the main profit that Apple will be making from the iPad Pro will come from personal use and from the average consumer.