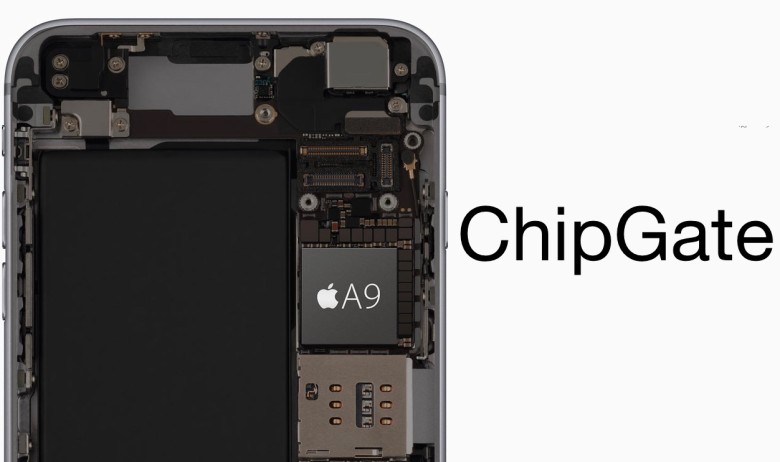 Although Samsung and Apple have been working together when it comes to providing iPhone chipsets, things might change because of chipgate. Chipgate is the nickname that iPhone 6S and iPhone 6S Plus users gave to their handsets as they discovered sluggish performance and bad battery life. Although chipgate has already been acknowledged by Apple and the company is probably already working on a fix, the effects of the scandal will impact more of the industry than one would think at first.

Because of the chipgate scandal involving the new iPhone 6S family of devices, Samsung and Apple might be parting ways for the future. Samsung was said to be the Apple A10 chipset manufacturer, a title it would be splitting with TSMC. Samsung and TSMC both provided chipsets for Apple’s iPhone 6S, but apparently only the one Samsung manufactured is causing users performane issues.  (you can find out which you have through the Lirum app on iTunes) Although the issue might not be widespread, the fact that Apple publicly acknowledged it means that it could be a problem in the future.

According to an Asian news site talking to an analyst from J.P. Morgan, Apple is already considering dropping Samsung from its list of hardware providers and handing the chip manufacturing taks to TSMC completely. While the two manufacturers used to split this task, it looks like that will not be the case in the future. The report seems reliable, but we would advise readers to take the information with a grain of salt nonetheless, because Apple has not yet responded to these claims.

If Samsung and Apple part ways, it is unlikely that users would see a difference in their handsets. The iPhone 7 chipgate will have been averted if this decision turns out to be real, but that is going to impact Samsung’s future, as well. While stocks of the company could drop, losing the agreement it has with Apple would significantly chow down on the annual revenues of the company. Samsung makes a lot of hardware for quite a few companies, some we don’t even know about, but losing its biggest contract with the world’s most popular smartphone manufacturer can’t be good. We’ll be back once we hear from Apple.