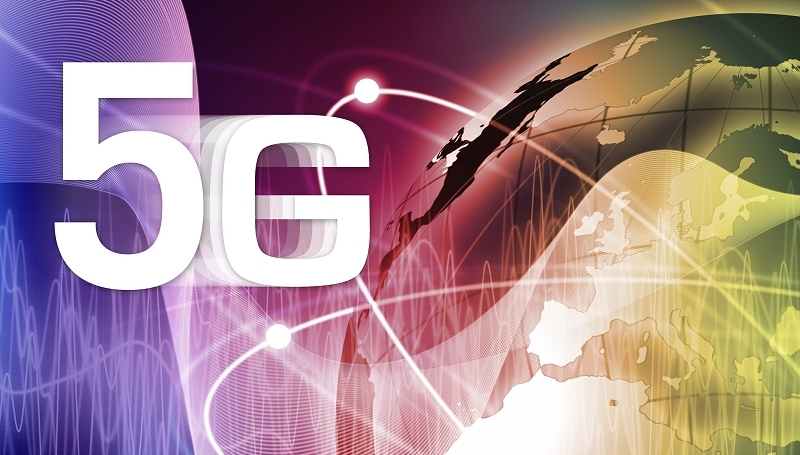 With 4G LTE still being the norm, the efforts to increase internet speeds over data connections are intensifying. The latest companies to jump onboard the development are Samsung and KDDI, who have a partnership standing for decades. According to their press release, the two companies will be joining forces in an attempt to speed up 5G standard development. Samsung has been working on this technology for quite some time now, and LG is making its own contributions to the establishment of the standard.

Although 5G standards are not expected to become widely available in the next two to three years, analysts as well as companies contributing to the development of the tech suggest that we should have a usable, widespread standard up and running by 2020. That’s still a long time to wait, but the new partnership announced by Samsung and KDDI might shorten it by a few months.

KDDI and Samsung signed a Memorandum of Understanding today, which means that they’ve agreed upon their common views regarding  5G standard development and will proceed to work together to actually hasten the development process. The entire partnership will focus on research, with development being a concern only for the further future. Right now, Samsung and KDDI will be focusing on identifying all the tech and development needed in order to bring 5G standard online as soon as possible.

Although 4G LTE isn’t even the real norm yet, with many still having to rely on 3G availability, 5G standard development is an important step in improving the overall infrastructure of telecommunications. The fact that both Samsung and KDDI are going to exploit their standing partnership in order to bring the standard closer to realization proves that we are not that far away from switching to 5G, or at least in rich markets.