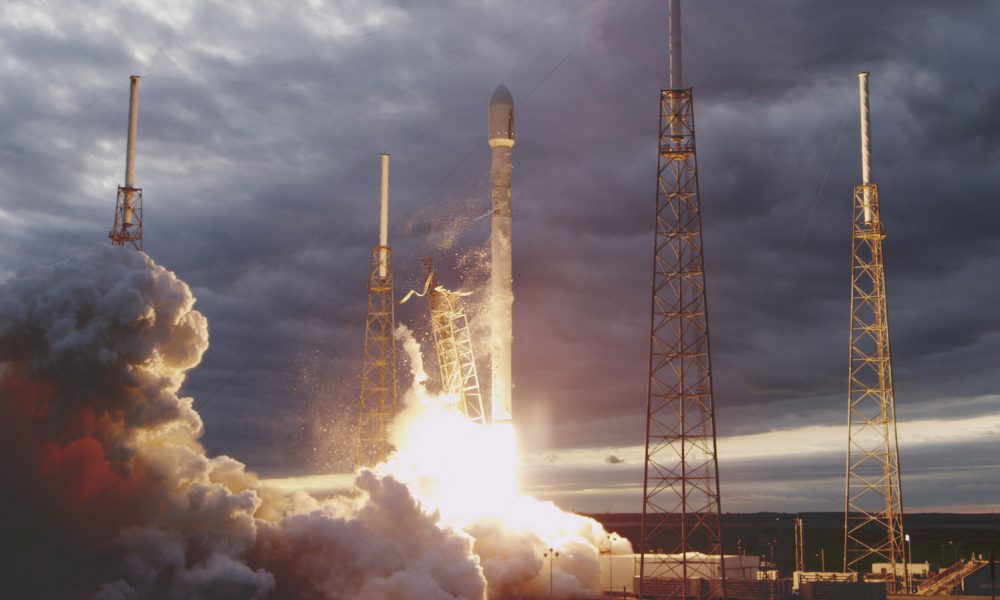 SpaceX looks set to make history as they prepare to build on their success earlier this month and launch the first used Falcon rocket. Historically,  rocket boosters have been single use. They would propel the shuttle or satellite up into space and then be jettisoned, where they would then crash down to Earth and never be used again. This has always been one of the major barriers to affordable space travel. Money isn’t the only limitation. Single use boosters mean that every rocket must essentially be be built from scratch, greatly limiting the number in active operation.

This will not be the first time that recycled parts have been used in space travel. NASA previously attempted to re-use the iconic white solid-fuel boosters from their space shuttles. Unfortunately NASA’s equipment is state of the art and quite complex. As such, the lengthy services required to get them up and running for the next launch canceled out any potential savings.

SpaceX believes they have a solution in the form of their Falcon 9 rocket. The Falcon 9 is much cheaper to operate than anything NASA uses and SpaceX have become pretty good at landing them.

The first of these “flight tested” Falcon 9 boosters will be used in today’s launch from Florida’s Kennedy Space Center. The booster was successfully recovered after a previous mission in Florida eleven months ago. Following several months of detail inspection SpaceX are satisfied that the booster is ready for its second flight.

Only the First stage of the launch will be recycled. The upper stage and clamshell fairing that protect the SES-10 satellite are all new. The owner of the SES-10, Luxembourg based SES, have been offered a discount on the $62M launch and seem unconcerned about using a 2nd hand booster. As Mr Halliwell said “We would not risk such an important spacecraft, with such huge investment, on top of any rocket that we didn’t believe is actually going to make it correctly into orbit.”

The Falcon 9 rockets have not always worked perfectly  and there are other competitors nipping on SpaceX’s heels. It is incredibly important for the company that this launch goes off without a hitch as it will demonstrate to potentiality customers that their used boosters can safely carry their expensive cargo.

If you want to watch the launch, it is scheduled to begin  at 18:27 EDT and it will be live streamed by SES.

Saul BowdenApril 4, 2017
Read More
NASA Shoots The Best Photo Of Jupiter Yet
Boeing unveil their Deep Space Gateway, our first stop on the journey to Mars