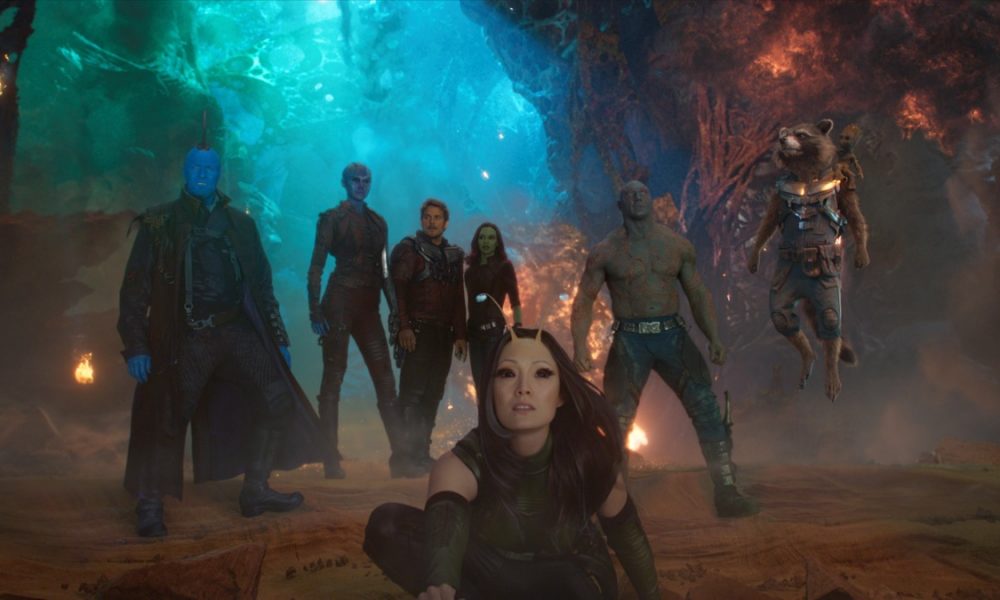 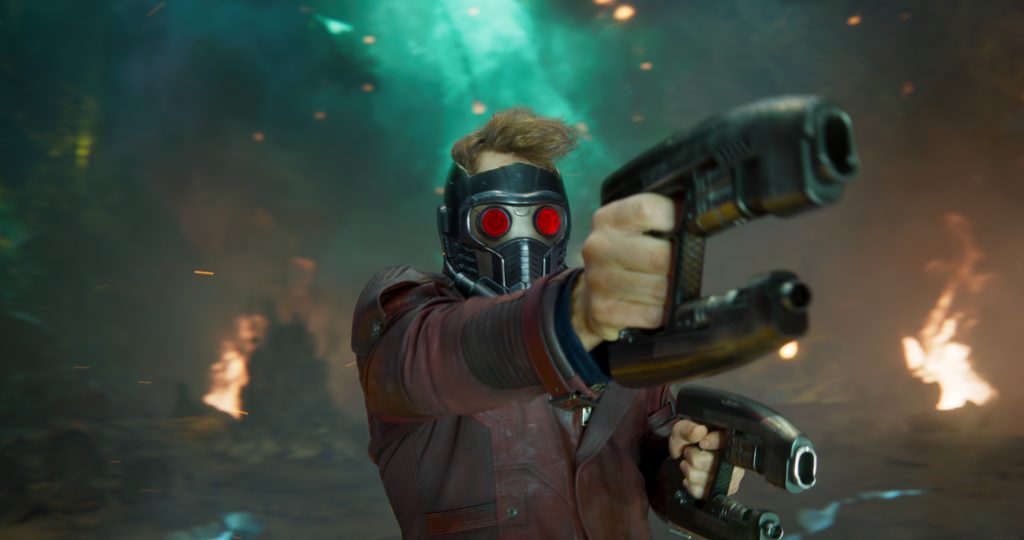 Another new TV spot for Marvel Studios Guardians Of The Galaxy Vol.2 has arrived, and it introduces us to none other than Star-Munch. You can check out the TV spot in the video below.

Action hero fans will be thrilled to see Sylvester Stallone and Kurt Russell reuniting for the first time on screen since their 1990 action film Tango and Cash. Russell will be playing “Ego The Living Planet” in human form and Starlord’s father. Stallone is rumored to be playing a character called “The Stranger” a powerful cosmic being that created Ego.

Set 2-3 months after the events of the first movie, Vol.2 will further reveal the mysteries of Starlord’s parentage. While Starlord and the crew try to keep their new-found family together. The plot will figure into the “Infinity War” storyline that Marvel has been building toward with The Avengers: Infinity War. The Guardians will team up with The Avengers to battle a being called Thanos. Thanos intends to harness and combine the power of all the Infinity Stones for a gauntlet. The gauntlet is a weapon that will give him dominion over space, time and reality. 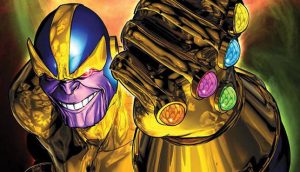 The first Guardians was a critical and commercial success and grossed $773 million worldwide, making it the third most successful film in 2014. It garnered high praise for it’s story, action, visual effects and soundtrack. Early screenings for the sequel, have already scored a very rare perfect 100 from critics according to The Hollywood Reporter.