Radiant Historia Gets A Remake 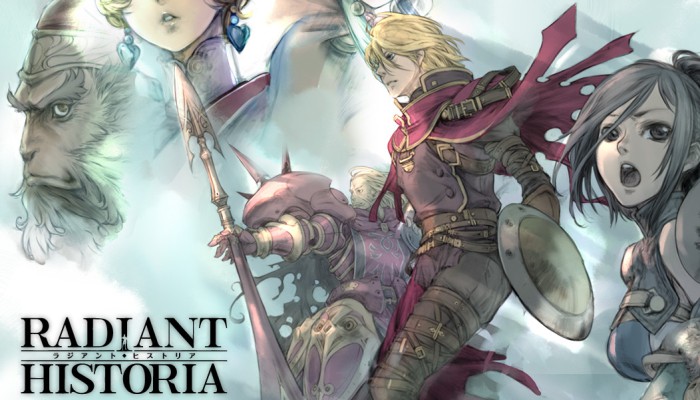 The remake is due to release in Japan on the 29th of June 2017 for the Nintendo 3DS. Most noteworthy, it will feature enhanced graphics, voice support, enhanced cutscenes and new difficulty settings.

Additionally the game will also feature a new sub-history storyline alongside the original standard and alternate timelines. Atlus is yet to confirm a western release, but the developers have a good track record with localizing their more niche titles. 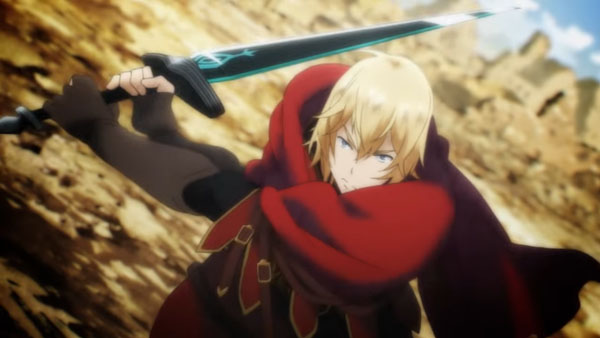 Below is a translation of the games synopsis provided by Gematsu:

The setting is the large continent Vainqueur, which has been turned into a desert.

There was a war between the western kingdom of Granorg and the eastern country of Alistel over the remaining green land.

In the midst of this great war, the protagonist Stocke, by awakening a magical book called the “White Chronicle”. Acquires the special power to redo the past.

From a number of parallel worlds, including “Standard History,” “Alternate History,” and “Sub-History,” and in order to change possible tragedy and save the fate of a world on its way to ruin, choose the path with a ray of hope.

Furthermore, the game is releasing in both a standard and “Perfect” editions. For collectors, the Perfect edition will include a 100 page artbook, a two-disc complete CD set and downloadable content.

In addition to the new story mode, the game will feature a brand new character named Nemesia. A mysterious girl, who is the key the new “Akira” scenario, travelling in search of an artifact substance.