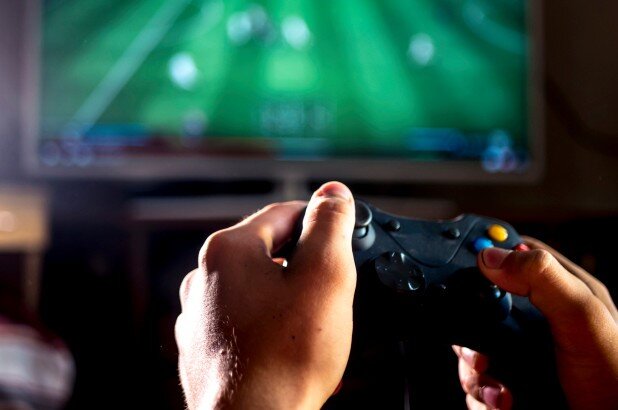 As a gamer, it would be hard to deny that there are always exciting things happening in the gaming world. Whether it is a live stream hitting 10,000 followers or a game-breaking new grounds, there is always something going on in the gaming world. The year might already be half over, but there are still a lot of exciting things going on. Just look at the lineup of games that are still set to be released in the coming months. And, this is not to even mention everything that is going on with virtual reality, the Final Fantasy remake, or even Google’s new gaming platform.

Needless to say, there is so much going on in the gaming world it can make it hard to keep up. This is especially true is you are a cross-platform player trying to hold down a full-time job as well. Whatever your circumstances are, there are just some games that you can’t afford to miss. These are the games that you will learn about below.

Do you remember when split-screen gaming used to be a thing? This was back on the Super Nintendo systems as well as the original PlayStations. Well, there is no denying that this long-time platform died and things changed greatly. However, it looks like this very platform is about to get a reboot. Not only is it about to get a reboot, but it is going to do so with one of the most popular and fanatical series of all time.

This would be Halo of course. The split-screen co-op was a platform that the Halo game built itself on, but as time went by it strayed. To see it come back into fruition will not only be reminiscent, but it will bring new, refreshing gameplay to the first-person genre that fans have grown to love over the years.

The original edition of this game was released over six years ago and it is still one of the most beloved games of all time. This is really easy to understand why, but the second edition of this game could turn the whole gaming industry upside down. The trailer for the game alone was impressive and certainly lived up to what fans have come to expect from this series, but what’s even more interesting and intriguing is what the director of the game had to say.

The director of this game said that they wanted to take very complicated systems that are random and make them deterministic. They want to show gamers specific things, but they also want them to experience them throughout the entirety of the gameplay. If the story, animation, and throat-slitting are anything like the trailer then fans are going to be in for more than a treat when the game hits shelves.

Just remember not to get too caught up in this game because sites like free pokies can help you find reliable and trustworthy online casinos where you can gamble with a potential to bring home cold, hard cash.

It was a huge blow for both Konami and fans when Hideo Kojima announced that he was leaving the company. His beloved Metal Gear Solid series had been keeping fans entertained and drawn to their screen for years. This is probably why his first featured release was so highly sought after. Even though Death Stranding wasn’t the Silent Hill game that fans had been longing for it certainly made its mark on the industry.

You combine this with the fact that both Norman Reedus and Benicio del Toro are on board and you are looking at a game that could make massive waves in the industry while helping Kojima make a name for himself as a video game producer.

It would be hard for any gamer to say that combat isn’t one of the best parts of any action game. And, this is why Biomutant could change the industry forever. Sure, the game doesn’t really offer anything that you haven’t seen before in terms of graphics and story, but it is the combat that will excel. Players can now alter everything from the main character’s weight to his fangs, all of which will affect the way the fight scenes play out.