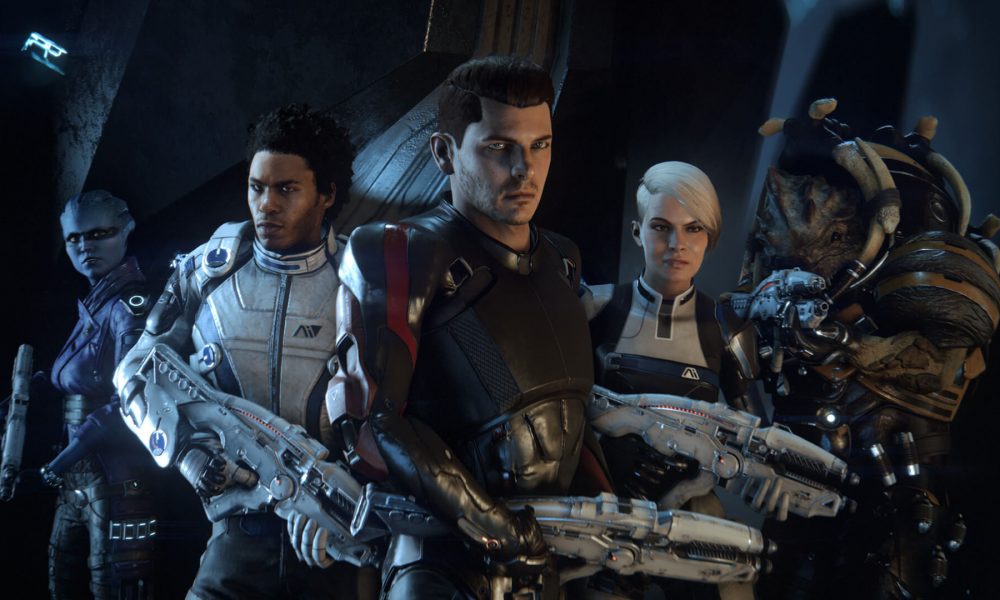 Mass Effect: Andromeda’s biggest sin is that it released in an unpolished state, with bugs and horrible animations galore. Most of these problems have been fixed, but EA, in its infinite wisdom, initially locked the free trial version behind the Origin Access subscription paywall, which prevented gamers from seeing firsthand how much the game has improved. However, the free trial is now available to everyone, and thanks to numerous improvements, never has there been a better time to try out Mass Effect: Andromeda.

This new, fully-free trial isn’t any different from the original free trial: players still have only ten hours to try out Mass Effect: Andromeda. Gamers can spend this time either in the single-player campaign (but only on the first planet, because there’s always a caveat), the multiplayer mode, or both. Also, in an odd bit of charity, people who tried the ten hour free trial through Origin Access can participate in this trial as well, but only if they haven’t used up the ten hour time limit. Finally, this free trial is only available until November 1st; as I said, there’s always a caveat.

Mass Effect: Andromeda has received numerous patches and fixes since its release. These updates improve character animations, lighting, cinematic cameras, textures, and general game stability. Mass Effect: Andromeda is a far cry from its release version, and a free trial is a great way to demonstrate the game’s new level of polish. While problems people had with the story and writing are still present (there’s not much BioWare can do to fix those issues), at least players can now date a member of the new alien race.

And before I forget, both versions of Mass Effect: Andromeda are currently 50% off, probably because EA wants to celebrate. This means if you enjoy the demo, you can buy the base game for $29.99 and the deluxe edition for $34.99. The deluxe edition comes with several bonuses, including a casual outfit the protagonist, extra (powerful) starting armor and weapons, a pet Pyjak (aka. a space monkey), a digital copy of the game’s soundtrack, and a bonus multiplayer loot box. I am very excited to finally try out Mass Effect: Andromeda’s free trial and am downloading it as I type this article. I just hope my computer is up to the task of running the game.