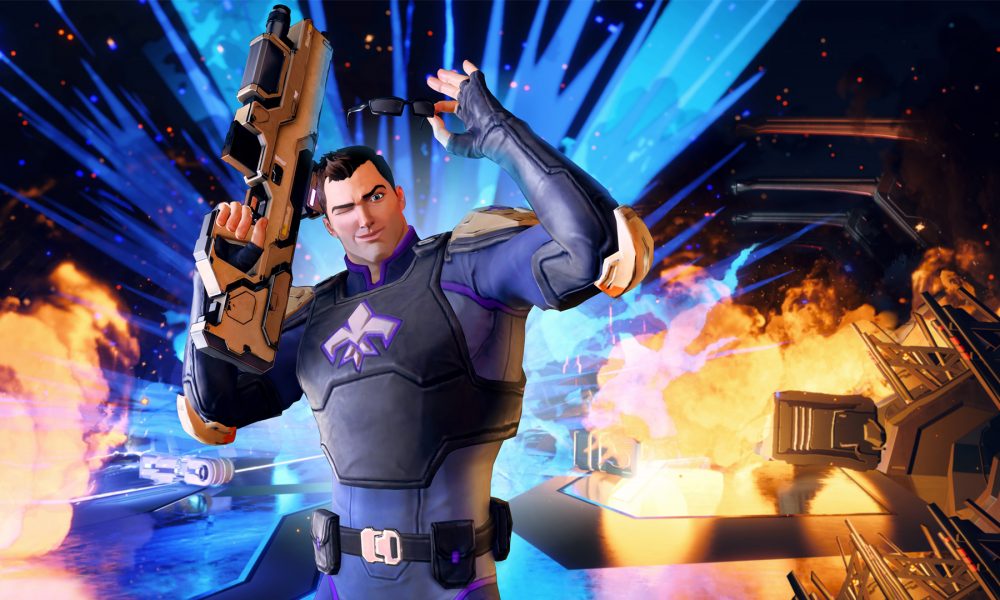 Agents of Mayhem is a fun but ultimately underwhelming video game. Many critics state the game is overly grindy and repetitive, but that might soon change. No, Volition isn’t patching the game, but Academy Games is developing a board game based on Agents of Mayhem that promises a unique experience with every playthrough.

The board game, titled Agents of Mayhem: Pride of Babylon, is described by the Kickstarter campaign as a “story-driven 3D tactical boardgame,” and it does mean 3D. The game board includes modular tiles that form several destructible towers, which dynamically affect how players can go about the game. Moreover, the story is derived from player decisions; each action has a “ripple effect” that will significantly impact missions and character abilities. Oh, and Academy Games promises plenty of humor, so the game’s got that going for it, as well.

As you might expect, players will be able to control either the “heroic” titular agents of M.A.Y.H.E.M. or the definitely villainous members of L.E.G.I.O.N., each with his, her, or its own unique upgrades, abilities, equipment, and meticulously detailed plastic miniature. A major sticking point of the Agents of Mayhem video game is players can’t create their own characters, but the board game looks as if it will be a much better fit for the pre-made agents and villains. While the base game will only include the agents Fortune, Hardtack, and Hollywood, along with the villainous Dr. Babylon and a collection of L.E.G.I.O.N. troopers, more will be provided to backers depending on the number of stretch goals unlocked. So far, only the L.E.G.I.O.N. shock trooper and the agent Scheherazade have been announced, but Academy Games promises more down the line. Moreover, players can obtain new building tiles through stretch goals and add-ons for even more explosive mayhem.

Agents of Mayhem: Pride of Babylon looks like a complicated game on paper, as it will require players to manage combat die, resource counters, effect tiles, character cards, and whatever else the board throws their way. It looks chaotic, but what else did you expect from a game with the word “mayhem” in the title? Academy Games has a history of creating award-winning board games, so I am confident Agents of Mayhem: Pride of Babylon will be an enjoyable romp.

As of writing this article, the Agents of Mayhem: Pride of Babylon Kickstarter campaign has blown past its $30,000 goal, which is impressive since the campaign started today. The campaign only has three pledge tiers, starting as low as the $85 early bird special, which contains the base game, the Gaunt character expansion pack, and all stretch goals, including the Kickstarter-exclusive “Total Mayhem” goals. While the $90 tier is identical to the $85 tier (it is meant for those who miss the early bird special), the $115 tier gives gamers a taste of the source material by including the Agents of Mayhem video game. Additionally, only three add-ons are available for purchase: a copy of the Agents of Mayhem game for PC, a set of giant building tiles, and the Johnny Gat character expansion.  Now, a friendly reminder: all prices listed on the Kickstarter page do not cover shipping costs.