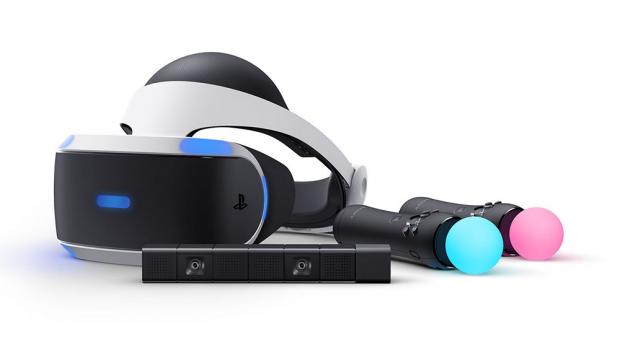 Sony’s PlayStation VR has been on the market for an entire year. Nothing but praise has come from the headset and I’m glad that Sony has been able to milk the potential of the accessory. It seems like many people are gladly playing with their VR headsets as well because the sales numbers are quite stable as well.

The President of Sony Interactive Entertainment of America, Shawn Layden, has stepped up to talk about the PlayStation VR. The headset was created with the purpose of pushing the boundaries of how games play. “PlayStation VR was designed to open a doorway into thrilling and captivating new worlds that electrify our senses.” Said Shawn in the blog post.

“We are confident that virtual reality is that next step in the evolution of the videogame medium, with a collection of more than 100 gaming experiences designed to make your synapses fire, your heart race, and your muscles twitch.” Shawn then continues by talking about the struggles about reaching out to new markets.

“Building the future of VR is a lot like creating a new language. Or maybe even an entirely new alphabet! With traditional videogame development, we can draw from nearly 40 years of experimentation, trial and error.” Shawn says. “VR is a little bit different. Of course we’re still drawing from the long, proud history of traditional videogames development — but VR’s unique capabilities mean developing entirely different levels of artistry and engineering.”

The pinnacle of the VR headset in my opinion was Resident Evil 7. With the headset being capable of adding a layer of immersion people only dreamed of in horror games. And with more experiences coming to the system, it’s expected to be a better experience across multiple genres. Now, the people who have come forward to continue playing with the console has reached over one million and counting.

“The future is bright. And as we celebrate today, I want to give my sincerest thanks to the adventurous teams who helped create, shape, and build PlayStation VR. We are equally grateful for the one million-plus gamers who have taken the plunge into virtual reality with us.” Shawn ends the conversation talking about 60 new games that will have VR functionality in the coming years. Let’s hope that these steps forward are great advances for the gaming experience