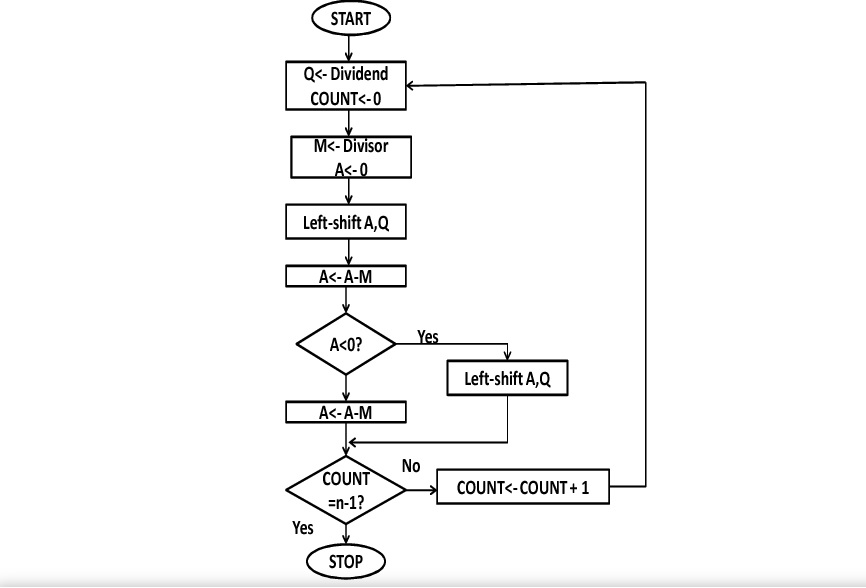 Using AI, researchers at Google’s DeepMind in London have discovered that matrix multiplication issues can be solved more quickly. The team outlines enhancing math-based algorithms through reinforcement learning in their research that was published in the journal Nature. In the same journal issue, a Research Briefing detailing the work done by the London team was also released.

In computer programming, math is frequently used to describe and then manipulate representations of real-world phenomena. It can be used to represent nodes in a synthetic network, meteorological conditions, or pixels on a computer screen. Calculations on matrices are one of the main ways that math is used in these situations. Matrixes can be used, for instance, to describe potential movement options in game programming. Matrices are frequently multiplied or added to in order to effectuate such movements; occasionally, both operations are required. This is labor-intensive, especially as the matrices get bigger, therefore computer scientists have devoted a lot of time and effort to creating ever-more-effective algorithms to do the task.

In this new endeavor, the DeepMind researchers questioned whether it may be feasible to deploy an AI system based on reinforcement learning to develop new algorithms with fewer steps than those already in use. They sought inspiration from gaming systems to learn the answer, observing that the majority of them are based on reinforcement learning. The team focused on tree searching after developing a few prototype systems, which is also used in game programming. It gives a system a way to consider multiple options in light of a specific condition. The researchers discovered that turning an AI system into a game allowed for searching for the most effective technique to arrive at a desired outcome—a mathematical result—when used to multiplying matrices.

The system was put to the test by the researchers by having it look for, evaluate, and employ pre-existing algorithms while utilizing incentives to select the most effective one. The system gained knowledge of the elements that affect the effectiveness of matrix multiplication. The researchers then gave the system the freedom to develop its own algorithm in an effort to increase efficiency. The researchers discovered that the algorithms selected by the system were frequently superior than those developed by their human forebears.

Zach RileyNovember 1, 2022
Read More
Scroll for more
Tap
Paper-based prototype circuit board
Main website for Colorado is taken down by a cyberattack