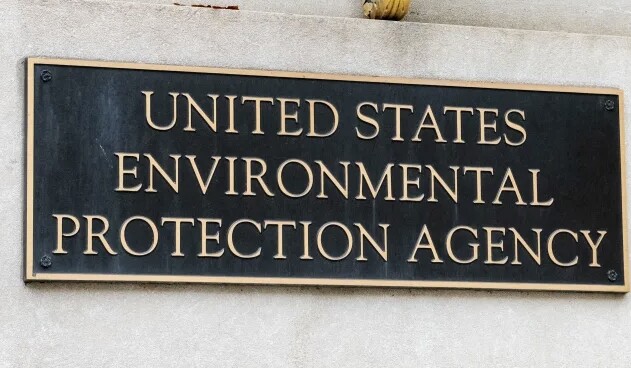 The goal is to make sure marginalized people are considered in environmental decisions.

According to Reuters, the US Environmental Protection Agency (EPA) has established a new office to assist underserved communities in coping with the additional responsibilities of pollution and climate change. 200 EPA workers from the Washington headquarters and 10 regional bureaus will work in the Office of Environmental Justice and External Civil Rights.

“The establishment of a new office dedicated to advancing environmental justice and civil rights at EPA will ensure the lived experiences of underserved communities are central to our decision-making while supporting community-driven solutions,” remarked Kamala Harris, vice president of the US.

As part of a $60 billion investment in environmental justice, one of the main responsibilities of the new office will be to supervise the distribution of $3 billion in grants for environmental justice that were made possible by the passing of the Inflation Reduction Act. Additionally, it will ensure that other EPA initiatives adhere to President Biden’s Justice40 initiative, which aims to ensure that 40% of certain government spending go to underserved communities. Finally, it will assist localities in obtaining funds, upholding human rights legislation, and resolving environmental disputes.

The opening of the new office took place in Warren County, North Carolina, the scene of demonstrations against the disposal of toxic waste there in 1982. While the 22-acre dump was not stopped as a result of the civil disobedience actions and arrests that followed, the current environmental justice movement was born. Participants remembered the protests’ 40th anniversary last week.