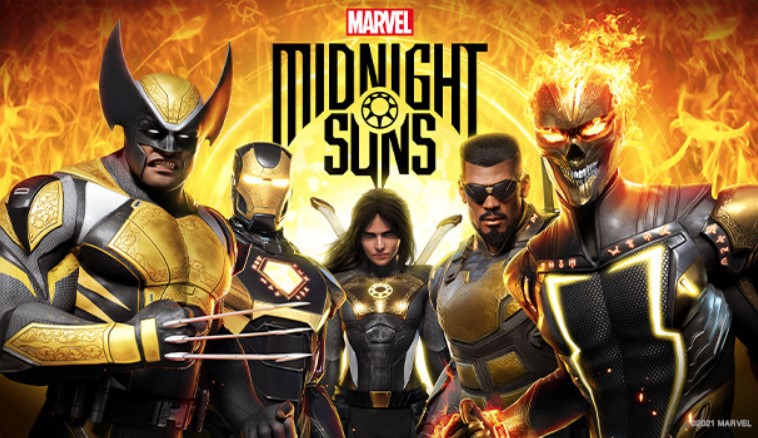 With a dramatic plot setup in which Doctor Strange loses his headquarters, the Sanctum Sanctorum, it will set the mood. In order to defeat the remaining opposition, Lilith, a demonic sorceress, has been revived and is brainwashing both heroes and villains. The Hunter, Lilith’s child who previously put an end to her evil, must be raised from the dead if there is any hope.

Even though some of the line delivery is pretty hammy, it’s a fun trailer that does a good job of setting the scene. Although there isn’t any actual gameplay per se, we have seen plenty of it in character-specific videos for characters like Ghost Rider, Captain America, and Iron Man.

Are you anticipating Midnight Suns from Marvel? Battle plans can be discussed in the comments section below.