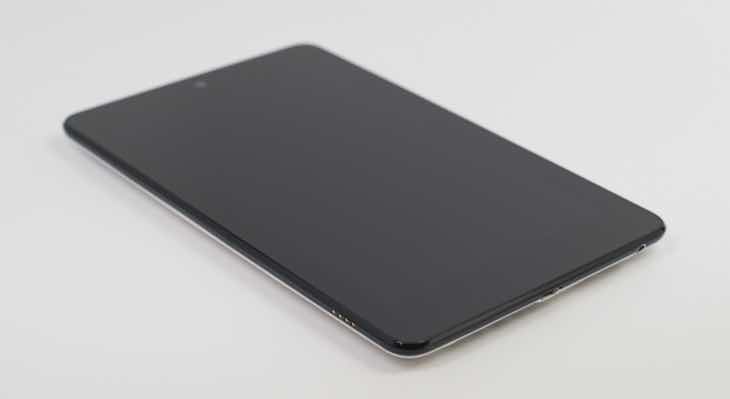 Now this is new: the Nexus 7 2015. Google is preparing their new Nexus line-up for September at IFA Berlin, and until now, we’ve only reported about the Nexus 5 2015 and an unknown Huawei device, which we assumed would be a smartphone, as Huawei is more in the smartphone game than anything else. But new insiders who are supposedly familiar with Huawei have tipped us off about what the Chinese company is actually working on alongside Google. They say that while LG will be supplying the new smartphone code-named by the Android community the Nexus 5 2015m Huawei will be making a tablet that will succeed the Nexus 9 and they’ve code-named it the Nexus 7 2015 for multiple reasons.

Although this information is not coming from officially confirmed sources, rather from people familiar with the company who are said to be working within the engineering department of Huawei, it seems rather interesting that Google would launch two devices that are reboots of two-year-old devices. Besides being interesting, it offers up a new take on marketing and on feedback that the company received from fans and demonstrates the already confirmed love Android fans had for the 2013 Nexus line-up.

Apparently, the Nexus 7 2015 will be a compact tablet with a data connection and space for SIM card and will be the new front-runner in the tablet game. Although there have been rumors about Google and Huawei working on a convertible, the new Nexus 7 2015 will have nothing to do with that. The compact tablet will stay at 8 inches in display size, but it will employ QHD in order to stick with the times and offer tablet fans a high-definition entertainment and work device that will be just as revered as the stock-Android touting 2013 LTE-equipped Nexus 7 was.

Of course the Nexus 7 2015 made by Huawei will have a few new traits in its design, as our insiders tell us to expect a design similar to the Nexus 9, encased in a metal unibody, with a massive battery built-in and front-facing dual speakers. Mind you, BoomSound is out of the question, but Huawei is supposedly going to use something on the level of Harmon/Kardon, which is intriguing to say the least.

Since Google is said to want to keep costs down for consumers, the Nexus 7 2015 will be cost-effective in the sense that it might include a modular design for the CPU. That contradicts the unibody design a bit, unless Project Ara will be included in the mix in some for or other. Although it sounds far-fetched, our insiders say that the CPU and RAM will be upgradeable on the tablet. I would disregard this rumor as pure fiction if I were you, but the rest of the info coming from our sources sounds plausible enough for consideration.

When it comes to specs, the Nexus 7 2015 will rival with the upcoming iPad Pro (if it exists) or iPad Air 3, which means that performance will be superior and battery life will be impressive. Huawei is supposedly going to use the next-gen Qualcomm Snapdragon 820 CPU backed by 4 GB RAM and a minimum of 64 GB internal storage. The battery will measure 6000 mAh, which is massive for an 8-inch tablet and it will be able to actually act as a power bank thanks to an OTG port and charge other devices, which is an interesting approach.

Android M will most likely be the star of the show, and while a visual overhaul is not expected, our insiders tell us that Google has struck a deal with Huawei to include two or three of their own features, involving biometric security and battery saving technology. Whether these things are true or not, we won’t find out until IFA Berlin, which starts on September 4. Keep your eyes peeled, because we’re in for a surprise!