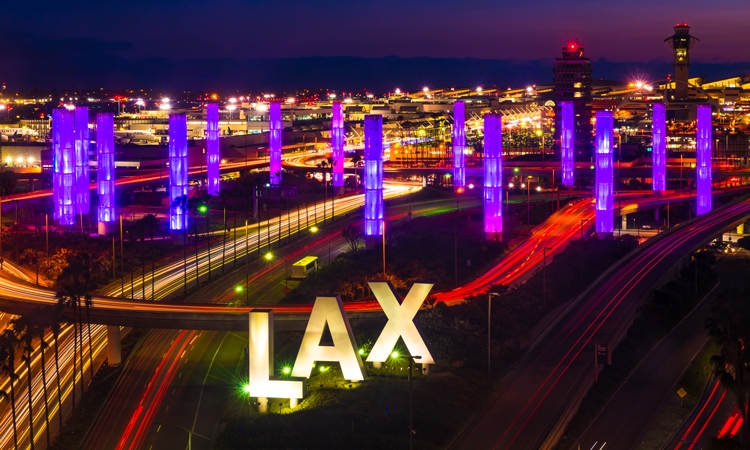 The event had little impact on crucial activities, such as air traffic control.

On Monday, hackers who are thought to be located in Russia momentarily took down 14 public-facing websites for US airports. Websites for LaGuardia, O’Hare, and LAX were among those attacked; the majority of them are now operational. According to a senior US government official, tourists seeking for security wait times or other information may have experienced some inconveniences, but air traffic control, internal airport communications, and other important activities were unaffected. No internal airport systems were hacked, and there were no operational interruptions, according to a LAX official.

A Port Authority representative informed ABC News that a denial of service event that lasted 15 minutes occurred on Monday, October 10, 2022, at around 0300. As a result, there were intermittent delays in accessing the LaGuardia airport website. “The cybersecurity defense system for the Port Authority accomplished its duty by swiftly identifying the incident, taking care of the issue in 15 minutes, and enabling us to inform others by immediately contacting federal authorities. No facilities managed by the Port Authority had any operating issues.”

The pro-Russian hacking group Killnet has been blamed for the event, which is alleged to have been caused by distributed denial of service (DDoS) assaults. However, it is not thought that the hackers are connected to the government. According to a cybersecurity specialist, there is no proof that the Russian government was engaged in this event.

According to CNN, the Transportation Security Administration and the Cybersecurity and Infrastructure Security Agency are both keeping an eye on the issue. According to CISA, there are no operational problems at the airports that are a concern.