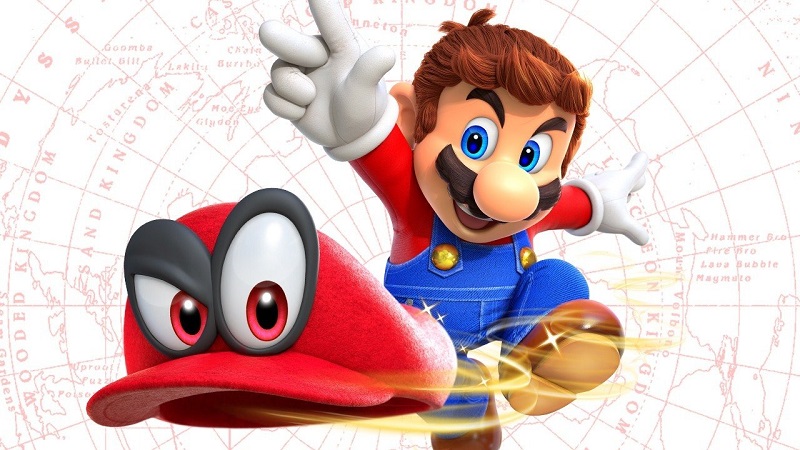 Super Mario Odyssey has no shortage of fans, considering that it is considered by many to be one of the best games of the entire series. For those of you who want to flaunt your fanhood with some merch, this article is for you.

Penny Arcade has officially released their new capture set that is based on Super Mario Odyssey, with the set costing $35. The set features Mario utilizing some of his best abilities from the game, such as capturing a bullet bill, chain chomp and more. Of course, you also have a pin of the now iconic pose of Mario flinging his hat. You can check out the full set below.

The set contains a total of 4 pins, which are the chain chomp, bullet bill, cheep cheep and Mario. The pins vary in size, though they are no bigger than 1.5″ tall. 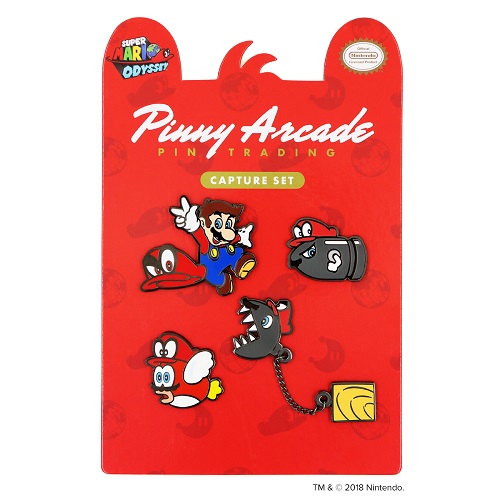 Super Mario Odyssey is available now exclusively for Nintendo Switch. The game released in October of last year to rave reviews, becoming one of the highest-reviewed games of the year and for the console in general. Any other year it would have easily swept the game of the year awards, though it unfortunately had to play runner-up to the other rave-reviewed 2017 game The Legend of Zelda: Breath of the Wild.