The Tizen-powered Samsung Z1 is here at long last 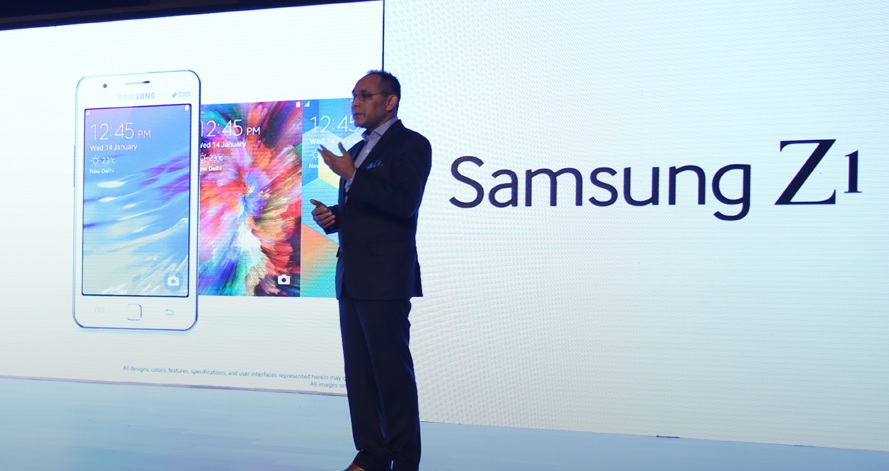 The Tizen-powered Samsung Z1 is here at long last

The Samsung Z1 is a very special smartphone that seems to have been in development for ages now. Some might understandably find this very surprising given that the device only features low-end hardware and a rather uninspired design. However, the handset is special because it is the first of its kind to run on Samsung’s in-house Tizen operating system. The Korean tech giant initially planned to launch the Samsung Z1 in Russia last year, but was forced to delay it due to various technical issues. Luckily, all the problems have been fixed in the meantime and the device finally made its way to the market earlier today.

Interestingly enough, the Samsung Z1 didn’t launch in Russia after all, although it’s expected that it will at some point in the future. Instead, Samsung decided that India should be the first country to see the Tizen-powered handset and many people agree that the company made the right choice here. There is very high demand for affordable smartphones in India right now and the Samsung Z1 definitely falls into that category. The price tag sits at only 5,700 INR, which is the equivalent of about 92 US dollars or 88 EURO. This is definitely a bargain, but  at the same time, potential customers should be aware that they will get exactly what they’re paying for.

Specifically, the Samsung Z1 comes equipped with a 4-inch display that packs 480 x 800 pixel resolution and a Spreadtrum dual-core processor clocked at 1.2 GHz complete with Mali 400 GPU, and 768 MB of RAM. Elsewhere under the hood, we find a 3.1 MP primary camera, 4 GB of internal storage memory with microSD card support, and a 1,500 mAh battery pack that’s good for up to 8 hours of talk-time over a 3G network. Color options at launch include Black, White, and Wine Red. International pricing and availability have not been announced yet.

Zerohour XR: a flashlight and charger all in one
HTC One M8 Lollipop issues and how to fix them