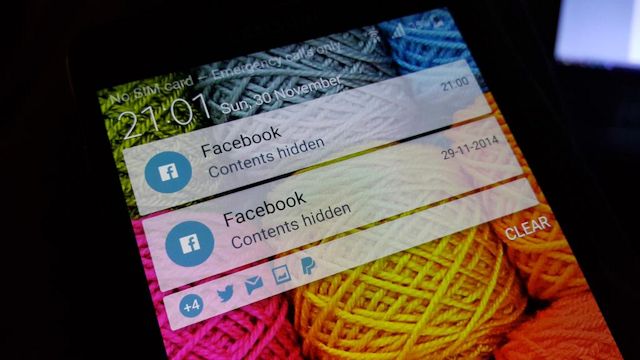 The Samsung Galaxy S6 is expected to make its first official appearance this March at the MWC 2015 and I, for one, am just dying to see how it will look like. What I’m not looking forward to however, is the Korean tech giant’s infamously bad TouchWiz user interface which is certain to adorn the upcoming flagship. Samsung have earned quite a reputation for equipping their devices with software that’s absolutely jam-packed with all sorts of features. While some of these features can come in handy at times, a lot of them are not really all that useful and make the software feel very bloated. Since the Samsung Galaxy S6 is just around the corner, potential customers are already looking up ways of getting rid of the bloatware which is expected to infest its Android Lollipop operating system.

Interestingly, this course of action may end up not being necessary after all as Samsung is rumored to remove most of the bloatware from TouchWiz by the time the Samsung Galaxy S6 hits the shelves. Sammobile is reporting that the company is currently working on removing a lot of the features and making them available as free downloads. In other words, customers will be given options in regards to the software. Do you want the extra features offered by Samsung or do you prefer your Android Lollipop to be a little more streamlined? That will be up to you alone to decide it seems. Needless to say, having options is always nice, especially when it comes to flagship smartphones such as the Samsung Galaxy S6.

I’m sure many people would also like the option of not having TouchWiz at all, but Samsung is not likely to start offering stock Android Lollipop any time soon. That said, it looks like the company is at least trying to fulfill some of our wishes by removing all the bloatware and I think most of us would agree with this wise decision. Hopefully, Android Lollipop will end up running faster and with fewer problems on the Samsung Galaxy S6 than it does on the S5.